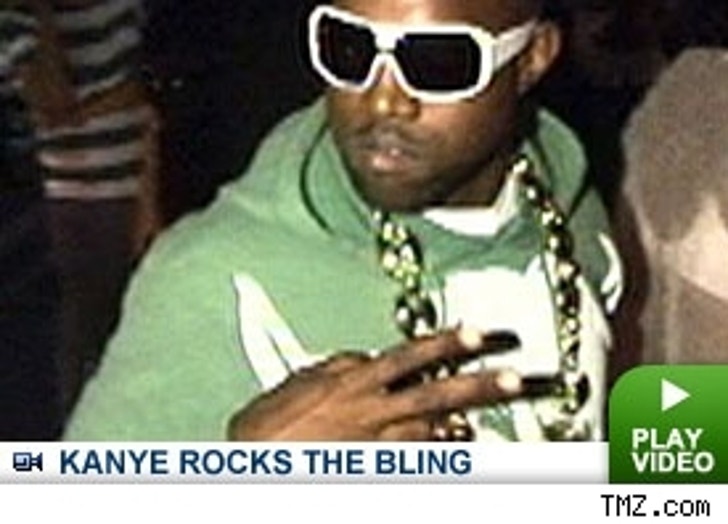 TMZ's cameras were rollin' in the Big Apple this weekend as the celebs hit the streets in style.

We also hit up Bungalow 8, the East Coast version of Hyde, where "Scrubs" star Zach Braff looked like a smooth operator in his pimped-out suit as the usually camera shy Ashley Olsen finally allowed people to shoot pictures of her face!!

All this and more in the NY version of Star Catcher.