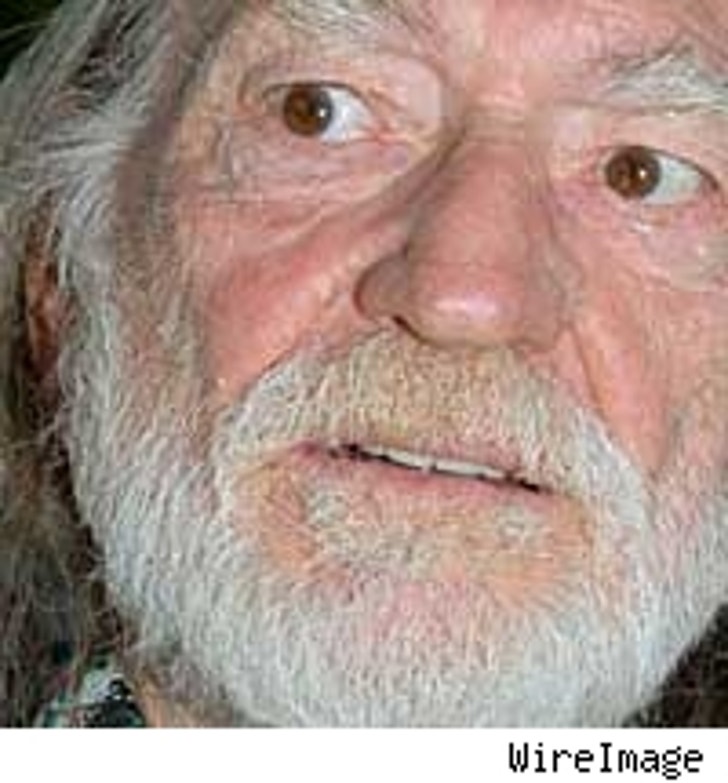 Willie Nelson​ was issued a misdemeanor citation for drug possession early today when his tour bus was stopped in Saint Martin Parish, Louisiana.

TMZ spoke with a spokesperson for the Louisiana State Police who said "The tour bus was stopped on a common interstate vehicle inspection, and when the trooper approached the bus door a strong odor of marijuana was detected. The occupants were not brought to jail because it was not accepting [inmates] on misdemeanor charges."

During a search of the bus, police said approximately one-and-one-half pounds of marijuana and approximately two-tenths of a pound of mushrooms were located on the bus.

The 73 year-old country legend, the driver of the bus and three members of his band were issued citations for possession of mushrooms and possession of marijuana and released.

The Associated Press contributed to this report