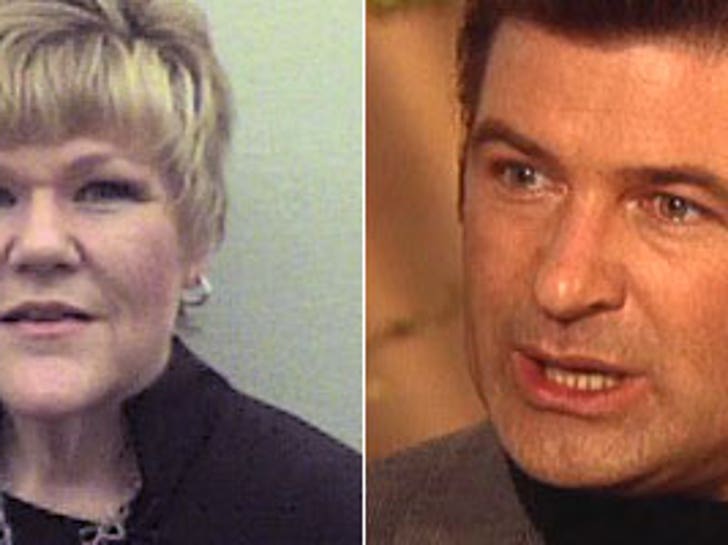 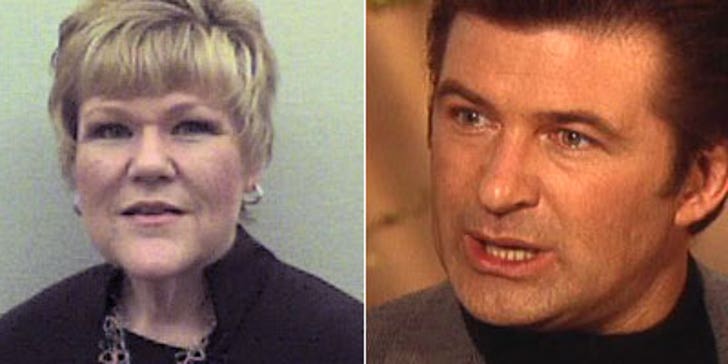 Since their divorce in 2002, Baldwin and Basinger have been involved in an ongoing custody battle over their daughter Ireland.

In the October issue of GQ, Baldwin unleashes a barrage of insults aimed at one of Basinger's lawyers, Judy Bogen. He calls Bogen a "300-pound homunculus whose face looks like a cross between a bulldog and a clenched fist. She's this hideously angry-looking woman. She'd snarl and hiss."

Basinger retorts, "I am appalled by the statements made by Alec Baldwin in GQ. I am sickened by the fact that somebody can speak this way about another human being. My lawyers, Judy Bogen and Neal Hersh, have done nothing but fight to protect my daughter and me from this vile behavior. After reading this article, everybody will finally see what I've known and experienced for many years."

Basinger's lawyer Neal Hersh tells TMZ, "His recent statements in GQ show that he continues to be out of control. This is precisely what Kim has been fighting against all these years."

Stay tuned for Round 57. 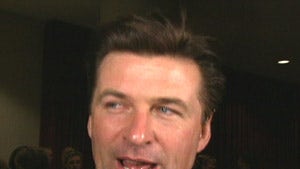 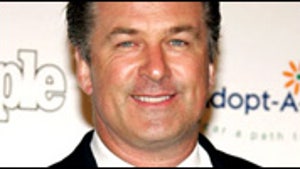