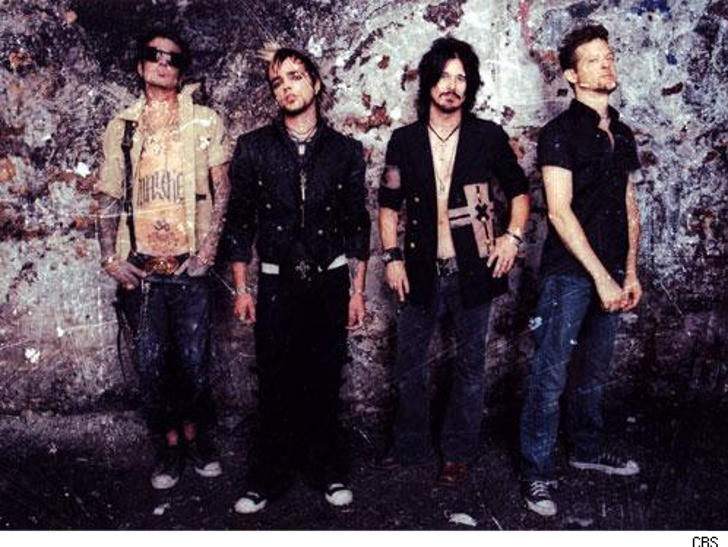 Supernova, the intended name for the manufactured band from the CBS reality series "Rock Star," has towed the line of a court order to change its name. 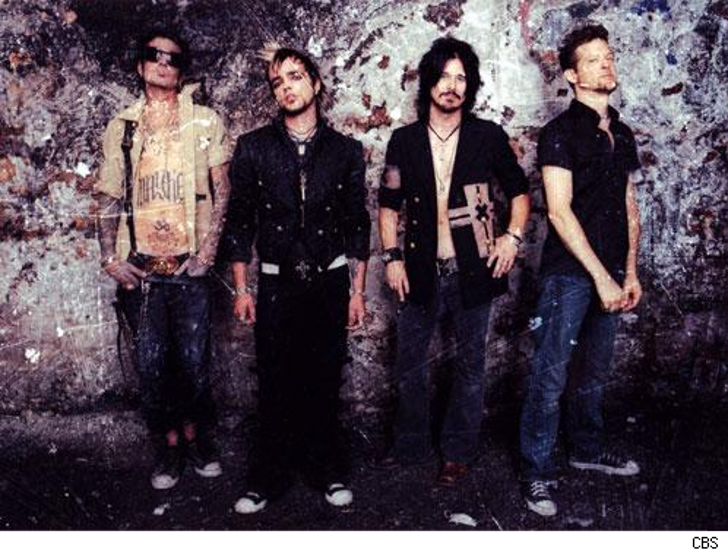 Rock Star Supernova, featuring ex-Metallica bassist Jason Newsted, former Guns N' Roses guitarist Gilby Clarke, Motley Crüe drummer Tommy Lee and singer Lukas Rossi, have posted two new songs online, "It's All Love" and "Be Yourself and 5 Other Cliches." Both are likely to appear on the group's debut album, which is set to hit shelves on November 21st. Wow! That's quicker than an "American Idol" record!