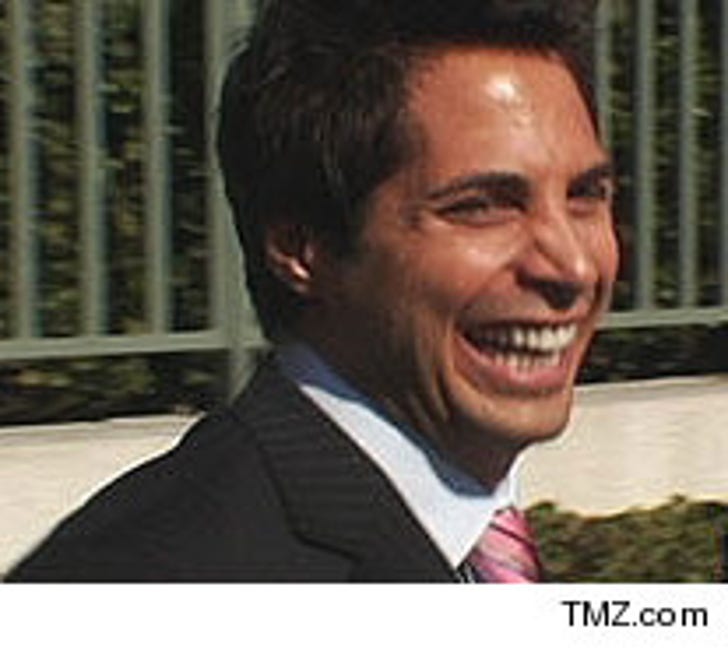 Joe Francis, creator of the "Girls Gone Wild" franchise, was in court Monday to formally plea guilty to charges that he and his companies failed to create and maintain age and identity documents for performers in sexually explicit films. In other words, he officially acknowledges several girls may have been underage when they flashed their goods for the popular adult series.
As TMZ first reported, Francis agreed to a deal that orders him to personally pay a $500,000 fine, and his company to pay a $2.1 million fine.

TMZ cameras caught up with Francis today outside a Los Angeles Federal courthouse, and Francis reminded us that "'Girls Gone Wild' is still up and running" and is "bigger than ever." The CEO of Mantra Films is happy to be "moving on" from this matter. 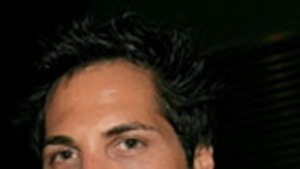 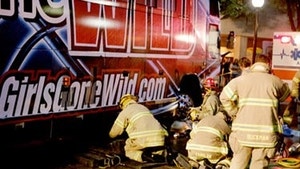