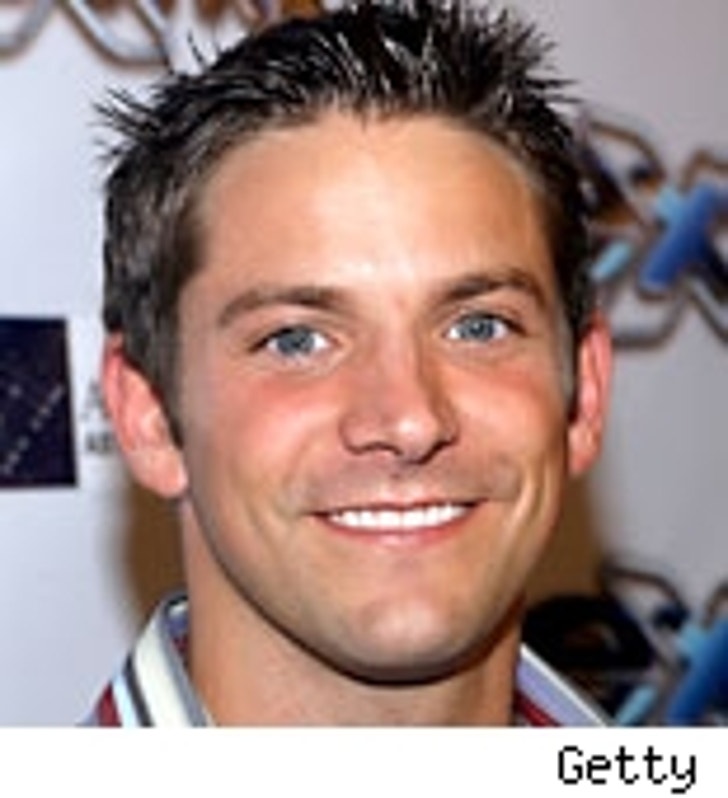 98° Singer Jeff Timmons has escaped being convicted of DUI charges stemming from a traffic stop in Cocoa Beach, Florida earlier this year. His attorneys entered a plea of no contest to the amended charge of reckless driving, thus avoiding the need for a trial.

His attorney, Michael T. Donnelly stated, "In light of the facts, we consider the negotiated plea of reckless driving to be a fair resolution in this case."

Timmons, who gained national exposure as a founding member of the hit band 98°, is currently on work on a new solo record.