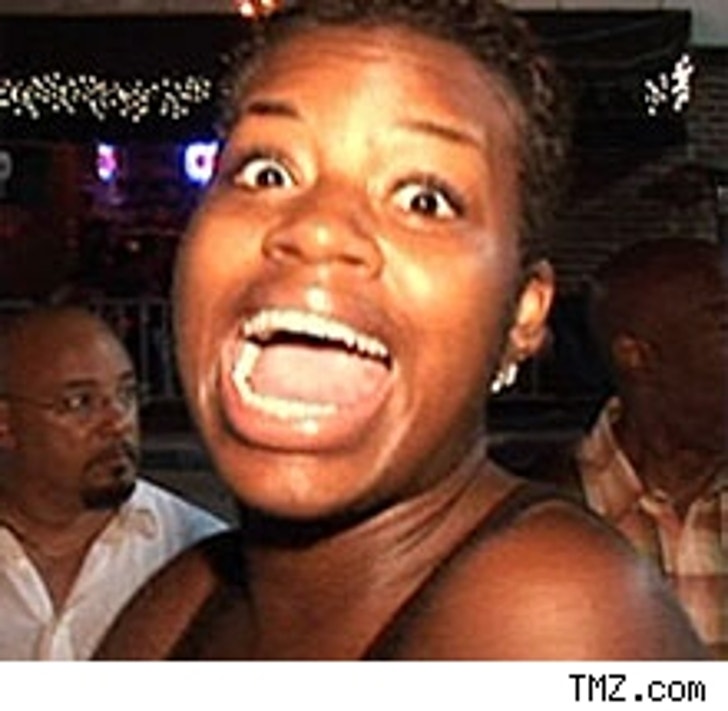 According to Radar Magazine, Kim Green, the ghostwriter for Barrino's memoir "Life is Not a Fairy Tale" is fuming over the lack of recognition she's received for a book that made the New York Times' best-seller list.

Green claims she was paid $45,000 for a book which sold more than 48,000 copies and has received no credit, even though it was obviously not written by the "Idol" winner.

The breaking point for Green was when she received no compensation for the Lifetime film based on the book she had written. She tells Radar, "Nobody even called me to say 'Do you have any insights? Do you want to tell us some anecdotes?'" adding, "I found it to be so appalling that nobody thought, 'Oh, we should call Kim Green.'"

This new controversy comes just a day after Barrino's father, Joseph, filed a $10 million libel suit against the book's publishers, Simon & Shuster, for printing "false, exaggerated, sensational, intentional and malicious untruths." In a strange twist, the lawsuit also alleges Barrino's grandmother Addie Collins, not Green, was the ghostwriter for the book.