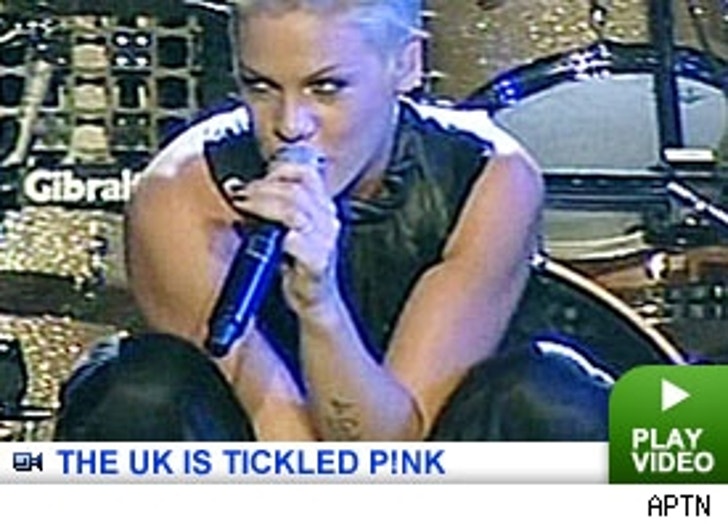 She might be a bad mutha f&@#*, but P!nk (aka Alecia Moore) admits she's not quite parent material just yet.

The singer, who recently married motocross star Carey Hart, says she's given motherhood a lot of thought, but she isn't quite ready to take on the role of "mom" just yet. "I think it's a responsibility to yourself first, who you want to be as a person, before you can be a parent or as you're becoming a parent ... If it's a 'whoops' then you're like 'oh s***, I've got a lot of work to do on myself before this child starts listening to me." 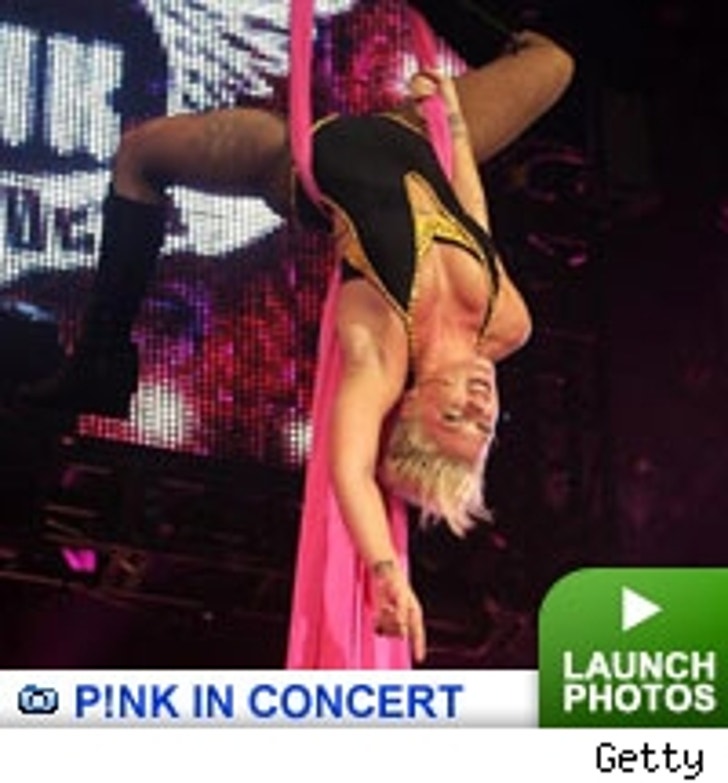 P!nk's European tour is scheduled to conclude December 21 in Luxembourg.