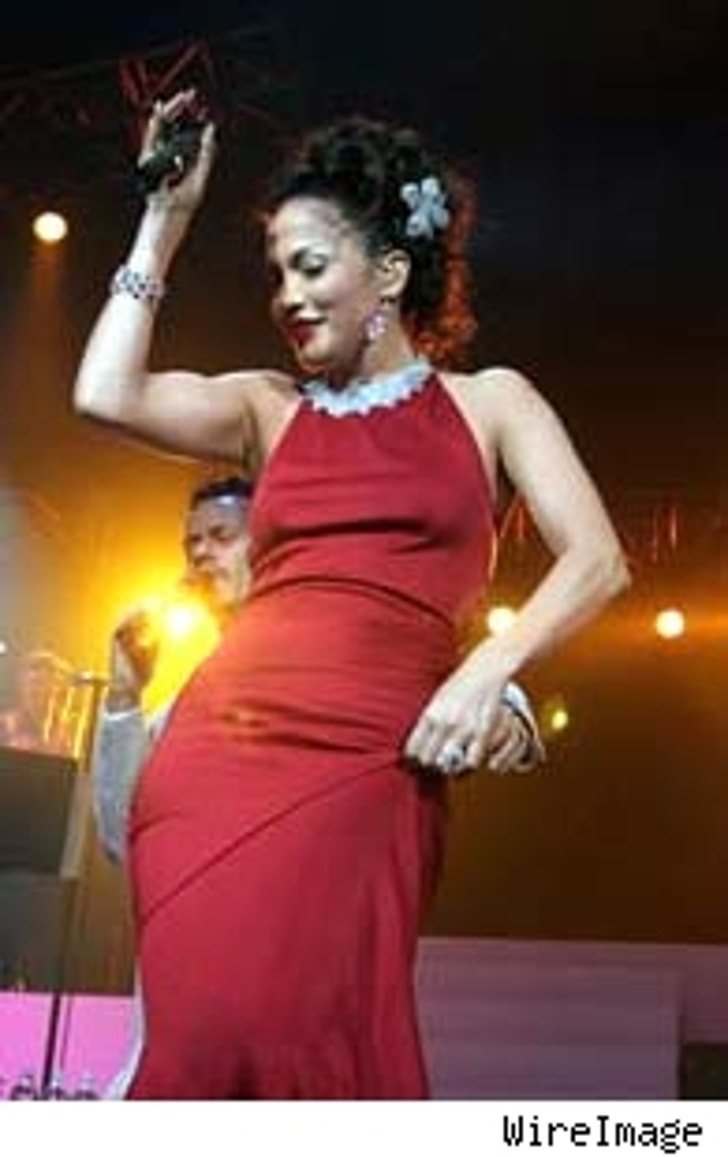 A private jet company is alleging that Jennifer Lopez is late on nearly $35,000 on payments for two flights from New York -- one to California and one to Puerto Rico. A rep for Lopez says that it's a billing error.

Avjet Corp. filed suit Wednesday in Los Angeles County Superior Court claiming the superstar flew twice with her husband and four other guests on Gulfstream jets owned by the company, and they have yet to see payment for the trips.

Lopez's rep says that a third party billing company was handling the invoicing for the flights, and Jennifer herself was not supposed to be billed. She has been pulled into the lawsuit, the rep says, because of her high profile.