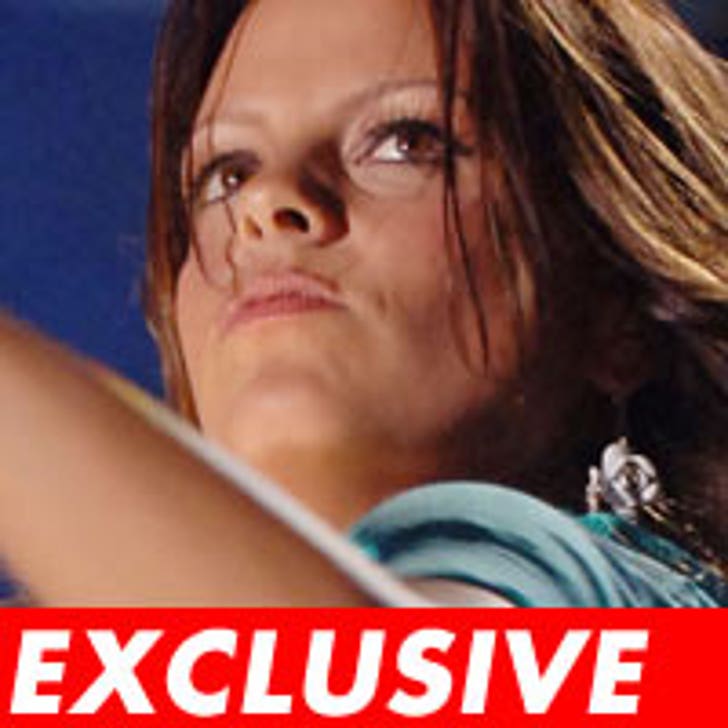 If you want the dish from Sara Evans on why she's bailing from her marriage and "Dancing With the Stars," prepare to be very frustrated.

A source directly connected with Evans and her divorce case tells TMZ that the country star will indeed appear for approximately six minutes on tonight's show, but her statement regarding her marriage is "very vanilla."

Evans filed for divorce last week claiming her husband cheated on her-- but that's just the beginning. Evans claims her husband has photographs of himself having sex with other women and has at least 100 nude photos of himself in a state of arousal. Craig Schelske, Evan's husband, denies the allegations.

TMZ is told Evans will not talk about the allegation on tonight's "Dancing with the Stars." Indeed, Evans will not even reference her husband. The statement she will make centers around doing what's best for her three children.