What's the deal with the website they keep mentioning on "Prison Break"? 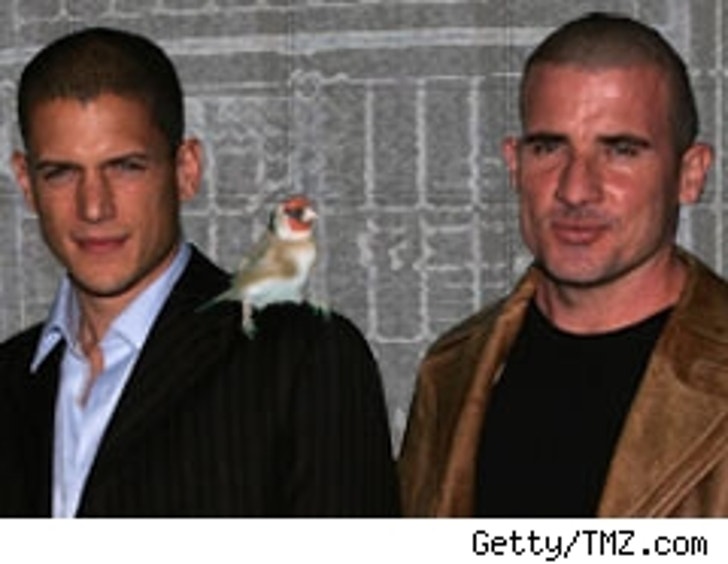 Monique, everyone is going crazy over europeangoldfinch.net -- the website that is featured prominently on FOX's "Prison Break." According to some buzz around town, this web page is a way the characters on the show communicate with each other. Others think it's just a coincidence. We did some digging and found that the domain site was registered to FOX in July 2006, so it appears to us this was definitely planned. As of now the site doesn't allow for people to sign up to post comments on the message board -- something that suggests it exists wih the sole purpose of allowing fans to keep up on the latest happenings.

And for the latest happenings on a former "Prison Break" star, take a look at this website.

Does LC keep in touch with anyone from Laguna Beach? 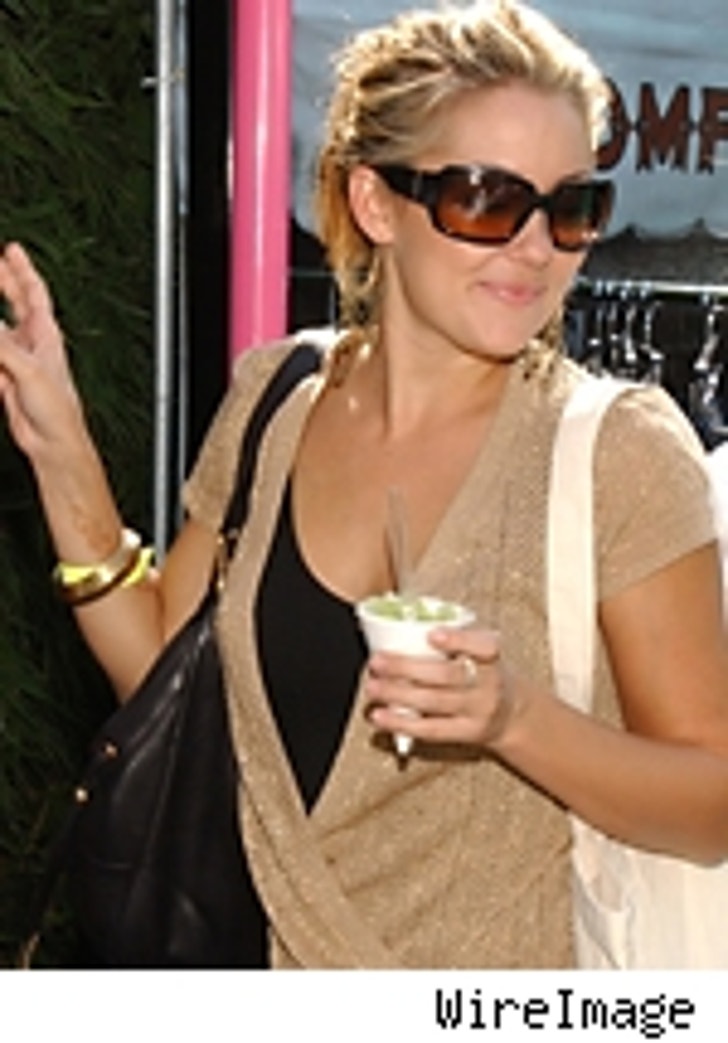 Well Kristen, if you take a look at the pictures on her MySpace page, Lauren Conrad is still close with at least Heidi and Jenn -- two of her friends who made brief appearances on the show's second season. (Of course she and Heidi went on to be roommates on "The Hills.") While her latest crush Brody Jenner wasn't a Laguna castmate, we can throw the ol' six degrees of separation in the mix thanks to Ms. Cavallari -- proof that these B-List Hollywood love triangles never cease to amaze.

LC's MySpace page has recently been set to private, but check it out and try adding her as a friend -- maybe she'll accept you!

Is Derek Jeter in a relationship? 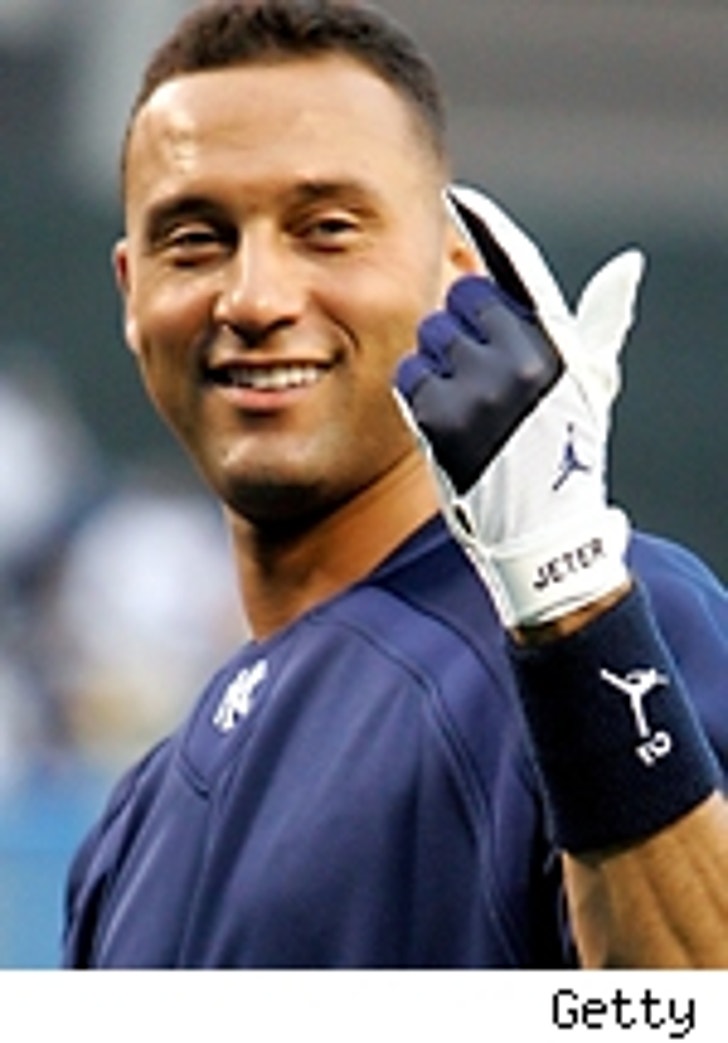 Jessica, we can't seem to pin a particular lady to this heartthrob. He was with Vanessa Minnillo up until earlier this year, but since then seems to be soaring solo. But hey -- he still smells good doing so!

Jeter is coming out with his first men's fragrance with the help of Avon. Dubbed 'Driven,' this fragrance is something Derek made sure "men would like to wear -- and that women would want them to wear." Sounds like a sure double play to us. Expect Driven in stores in November -- right in time for the holidays.

How many times has Lindsay been to the hospital? 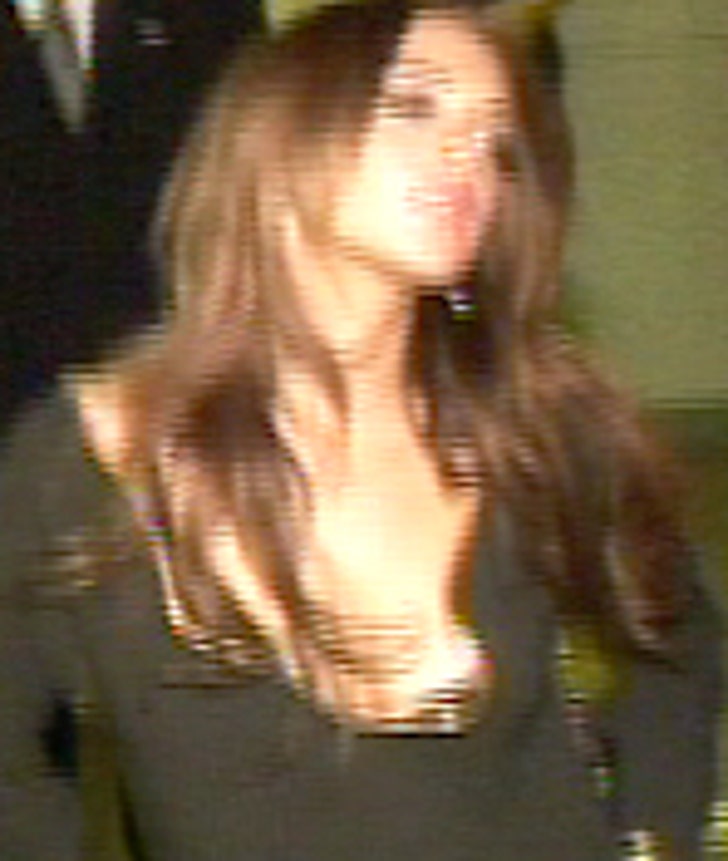 Mary, we've counted at least six hospital-ridden occasions: in October 2004 after overworking herself on the set of "Herbie: Fully Loaded," the following October after crashing her car into a van, January 2006 for cutting herself on a broken teacup in London and again that month for having an asthma attack while in Miami. Lohan cited dehydration for her July 2006 trip and then slipped and fell in September in New York breaking her wrist. (Adding insult to injury, she made sure to run into a parking meter upon her return to Los Angeles a few days later.)

Any news on Ryan Reynolds? 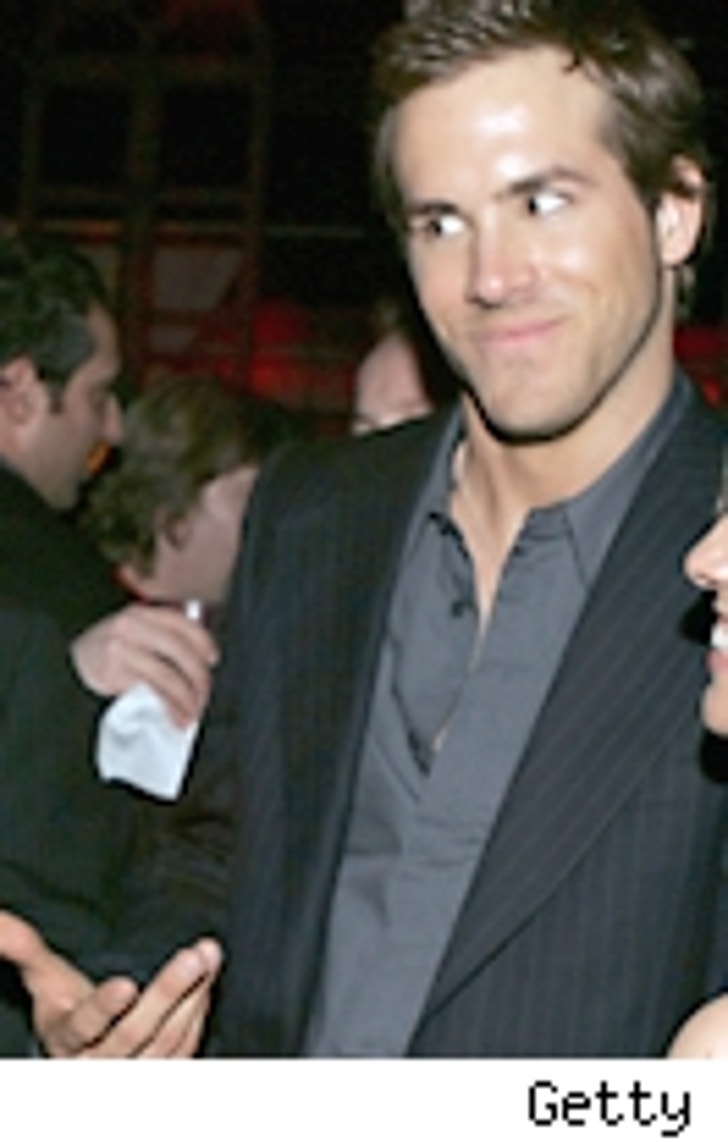 Amanda, Tinseltown has been keeping this funny man busy and out of trouble. Aside from recently getting back together with Alanis Morissette, he's working on four movies, one of which includes Ben Affleck and Jeremy Piven. Due out March 2 of next year, "Smokin' Aces" centers around a man who has ratted out the mob and now has everyone out for his throat.

For an oldie but a goodie on Jeremy Piven, click here!