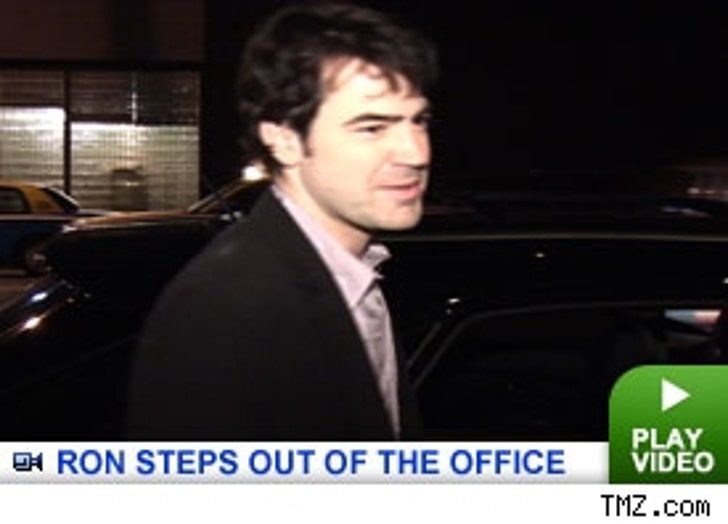 TMZ stopped by the FOX Fall 2006 Eco-Casino Party on Monday night and the guest list was filled with tons of your favorite FOX TV stars. "Standoff's" Ron Livingston was all smiles as he posed for a few camera wielding fans. Brad Garrett also rolled by, along with his "'Til Death" co-star Eddie Kaye Thomas. "The War at Home" cutie Kaylee DeFer, "O.C." bad girl Autumn Reeser and and Dr. McSteamy himself Eric Dane also rocked the party.

From there it was off to the late night spots Area and Hyde where we ran into a partied out "House of Carters" star Aaron Carter, Paris Hilton, trip-hop artist Tricky, Laurence Fishburne. Lance Bass also hit the scene along with boyfriend Reichen Lehmkuhl.

All this and much more in this edition of Star Catcher. 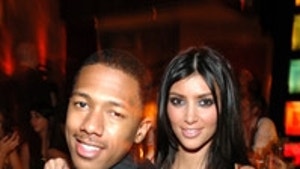 If You Thought Paris Was Spoiled...