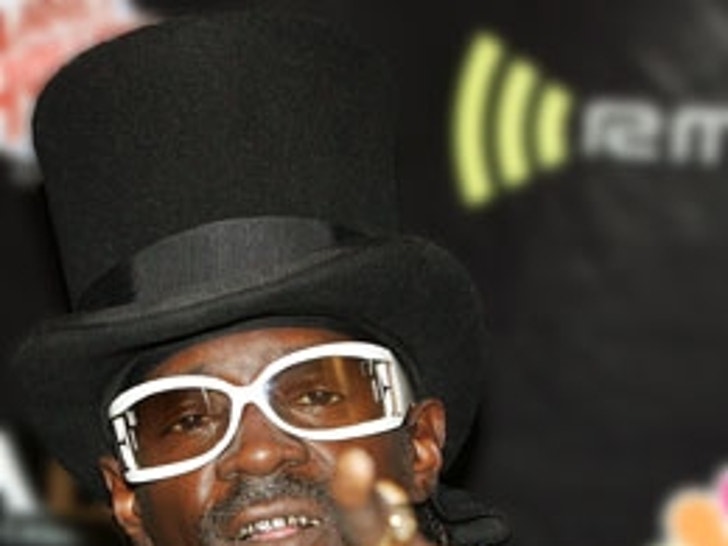 Deelishis may have won Flava Flav's clock, er, heart on the season finale of "Flavor of Love," but is their relationship in the cards? 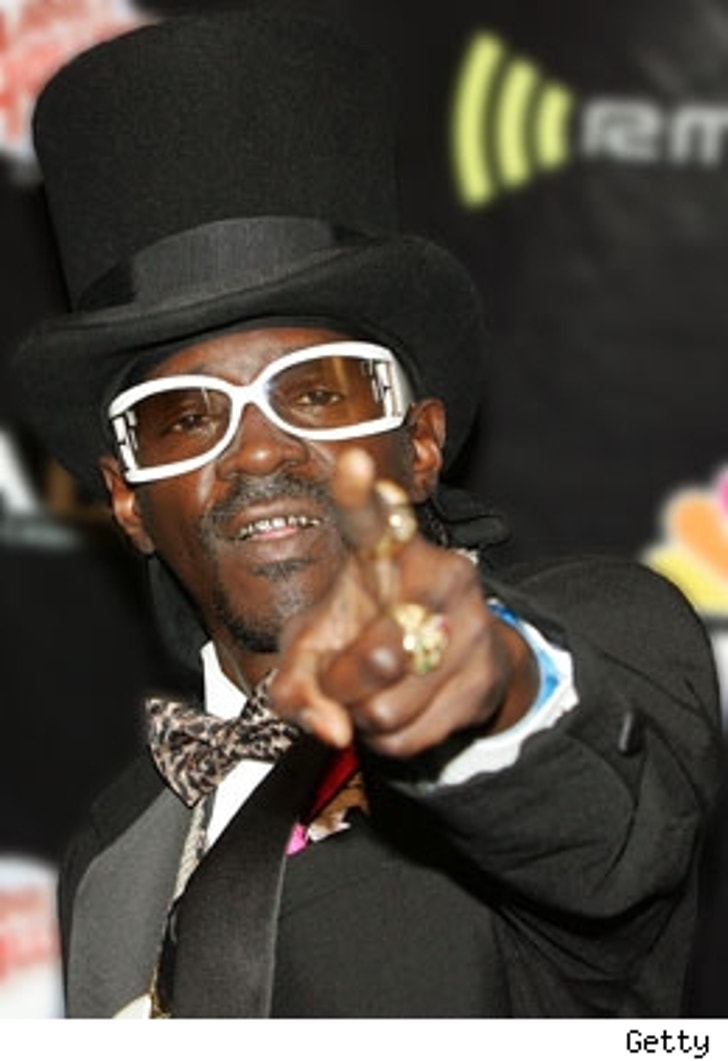 Professional numerologist Hans Decoz has taken the numerology behind the duo's names and broken down their personality traits to AOL Horoscopes.

Decoz says Flav's real name William Jonathan Drayton is "dominated by the number 8, a number which reflects money and power." Something the Flavorettes are well aware of. The general rhythms and tones of his name resonate with the number 1, "representing a true original." Do you know anyone else who wears a giant clock around his neck?

As far as Deelishis is concerned, Decoz says her real name, Chandra Davis, is "dominated by the number 5, a number associated with risks and rewards." Anyone willing to compete for Flav's affection against New York is definitely a risk-taker.

Based on his research, Hans says Flav and Deelishis "have qualities that would make them compatible, or at the very least help us understand what attracted them to one another."

That may be true, but considering the fact that the "Flavor of Love" finale was one of the highest rated shows in VH1's history Deelishis' days may be numbered, no matter what Flav says.