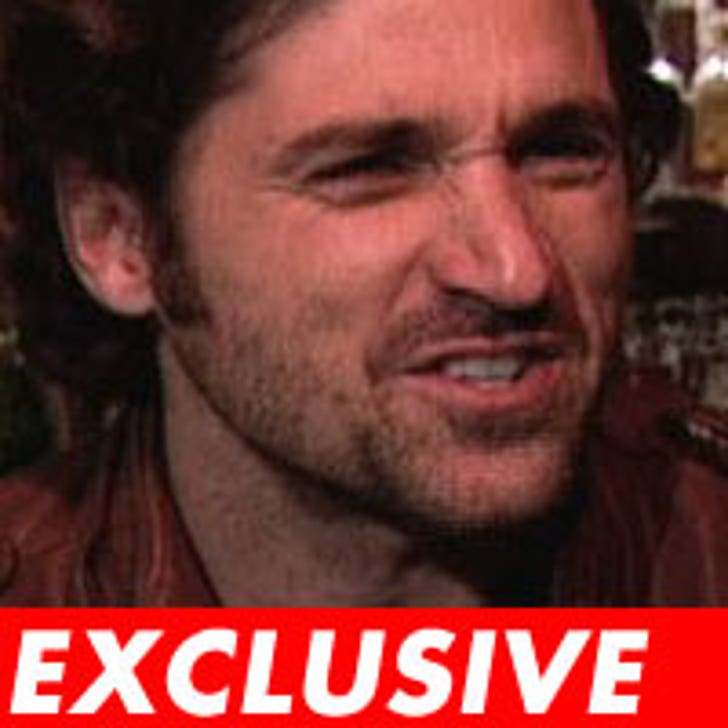 Patrick Dempsey's first wife admits she lied when she accused the actor of brutality, but claims the National Enquirer knew it was a lie but published the story anyway.

The Enquirer published an article citing divorce documents filed in 1992, in which Rochelle Parker alleged Dempsey attacked her on a movie set and broke her finger by slamming it in a car door. Parker was 47-years-old back in 1987 when she married Dempsey, who was 21. Dempsey left Parker in 1992 for another woman.

TMZ contacted the Enquirer. Editor in Chief David Perel says, "When we went to Dempsey for comment, his people were desperate to stop the story and they realized they couldn't. One of the things they tried is to elicit a statement from her (Parker) saying he did not beat her." Perel says his paper offered money for wedding photos, but that's it.