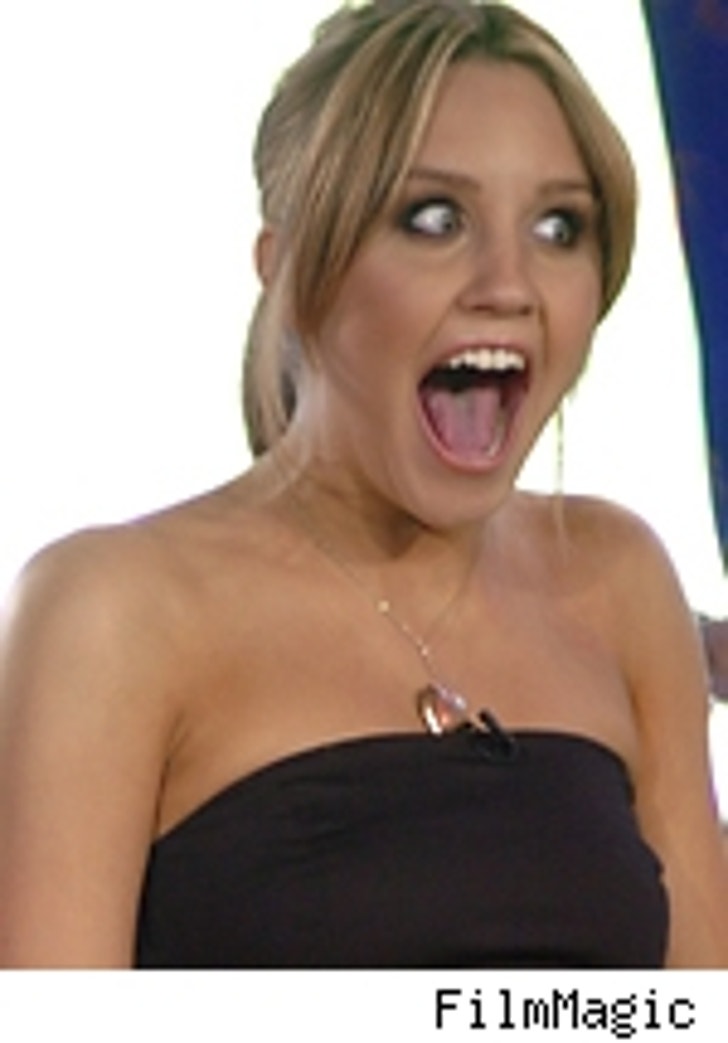 Trisch, we last saw Amanda Bynes as the spunky Holly Tyler on the finale of "What I Like About You," but she's still out there working. She'll be seen in next summer's musical "Hairspray," with John Travolta. Bynes will also be starring in "Sydney White and the Seven Dorks" – a comedic remake of "Snow White," based around college freshmen who've gone greek.

For some of our favorite men preparing for movies, read this!

I heard Julian McMahon wasn't getting his contract renewed for "Nip/Tuck." It can't be! 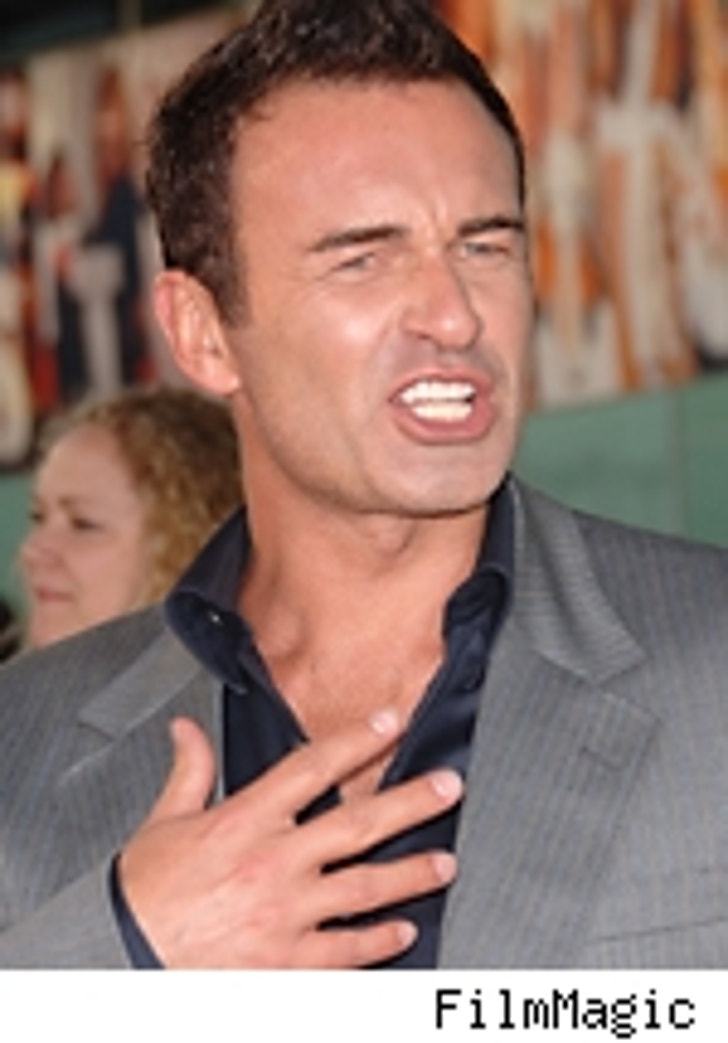 There is absolutely no truth to this rumor, Sandy, so you and your friends can rest easy. Julian McMahon – aka Dr. Christian Troy – will be back! The show, which is currently in its fourth season, is centered around the characters Christian Troy and his partner Sean McNamara – two plastic surgeons based in Miami, Florida. "Nip/Tuck" won a Golden Globe in 2005 for Best Television Series in the drama category.

For the latest on another regular on the show, this is a must read.

What is Jason Bateman up to lately? 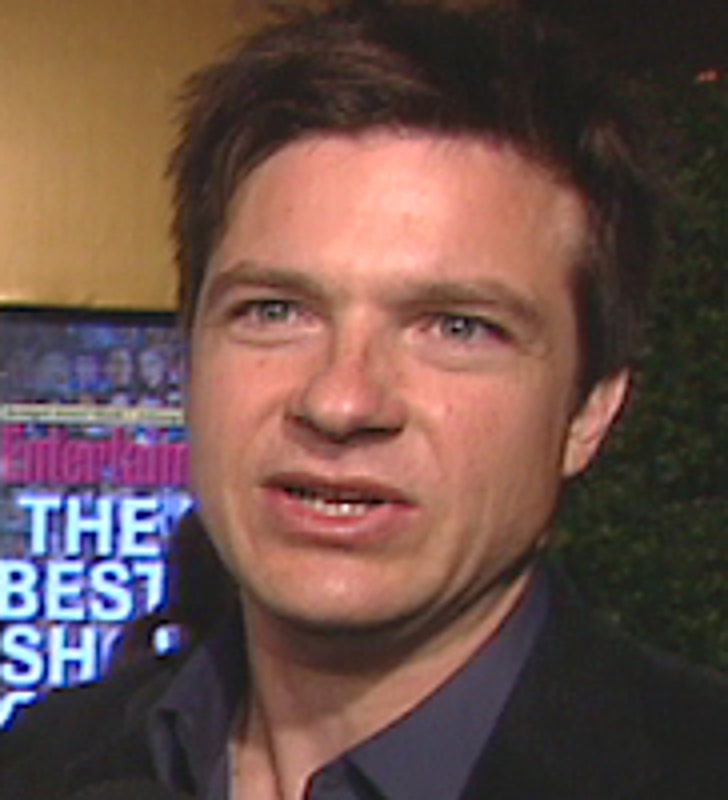 Don't worry, Joe. The busy Jason Bateman hasn't let the termination of "Arrested Development" keep him down. He'll be in a slew of upcoming films next year closing out 2006 with "Fast Track," in which he shares the big screen with Zach Braff and soon-to-be mother, Amanda Peet. You can also see Jason in "Smokin' Aces" alongside Ben Affleck this coming January.

Where did Nick Cage meet his wife? 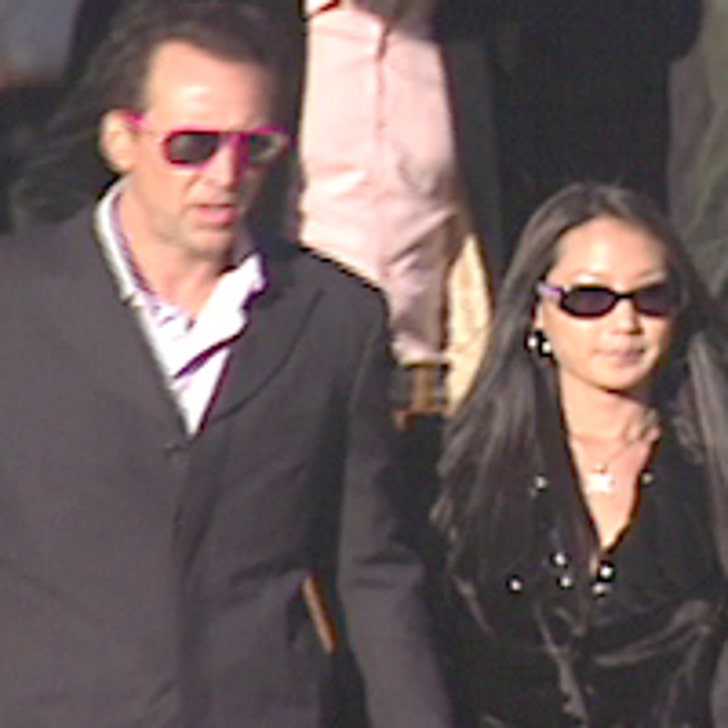 Well, Kathy, Nicolas Cage and his wife Alice met at the beginning of 2004 at Los Angeles nightclub Le Prive. Nick is quick. Their wedding was held six months later and they welcomed their first child the following year.

You'll get a chance to see Cage in his next movie "Ghost Rider," out in February 2007.

For more friendly hookups, read this.

Where has Taylor Hicks been these days since the tour ended? 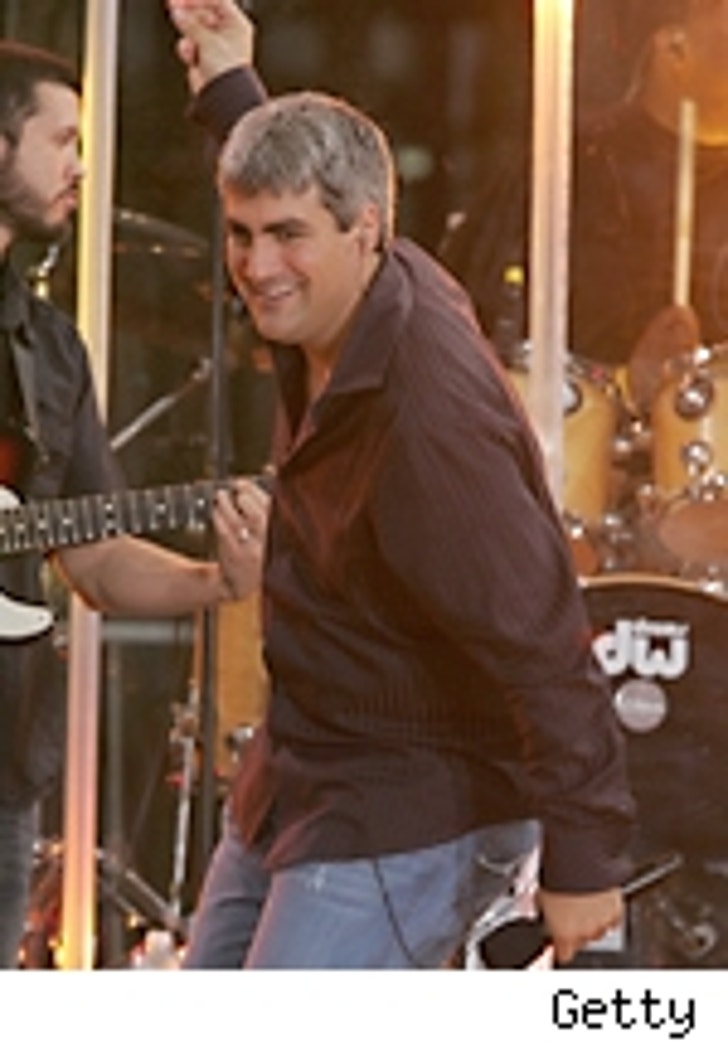 Helen dear, we can promise you that Taylor hasn't been slacking since his tour ended a few months ago. He's hard at work in the studio getting ready for his December 5th album – and just in time for the holidays! Make sure to get your copy then, or visit this website to order yours ahead of time!

For an update on another country croonin' "Idol'er," click here.