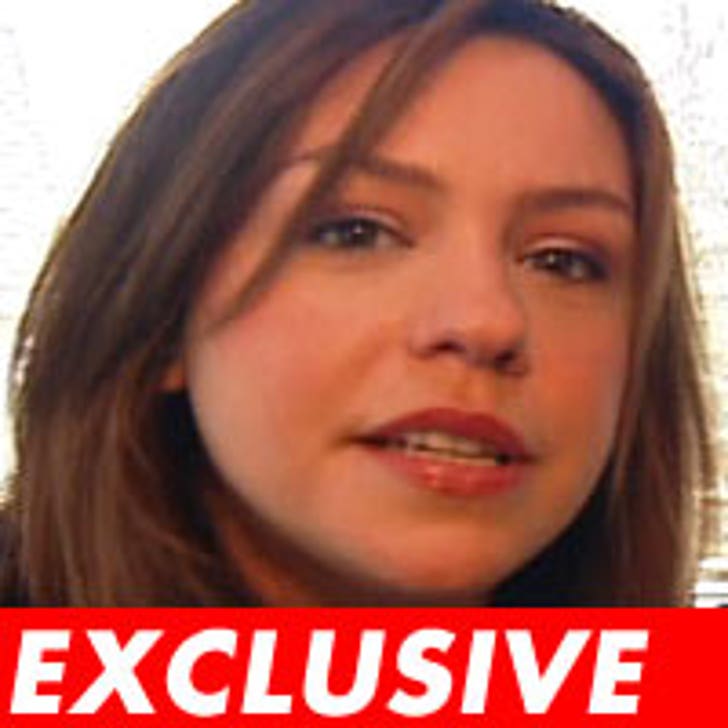 "Inside Dish with Rachael Ray" was a stolen recipe, according to a new lawsuit.

Ross Crystal, host of "Showbiz Express,"
claims he contacted Food Network prez Judy Girard back in 2001 and pitched a show he called "Showbiz Chefs." The idea, claims Ross, "is a 30-minute interview/cooking show featuring celebrities cooking their favorite dishes in their own kitchens. Celebrity guests will open their homes to the viewer, providing a glimpse into their lifestyles, and the host will participate in the cooking experience."

Crystal received a letter from Girard on December 13, 2001, thanking him for thinking of Food Network, but stating "...we have no interest in celebrities at all. Every time we do something of this nature, it fails." Oh really?

In November 2004, Food Network launched "Inside Dish With Rachel Ray," using the promotional description: "Join host Rachael Ray as she takes us to the homes-and kitchens-of some of America's biggest celebrities."

In the first episode, Rachel visited the home of actor Dennis Franz and baked crabcakes with his daughter Tricia.

Ray was not named as a defendant in the lawsuit.

TMZ placed calls to Food Network. So far, no reply. 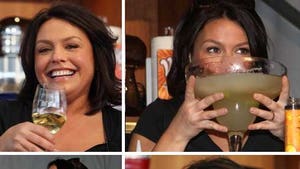 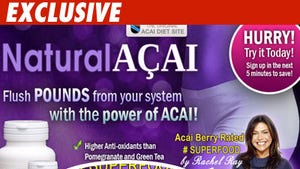