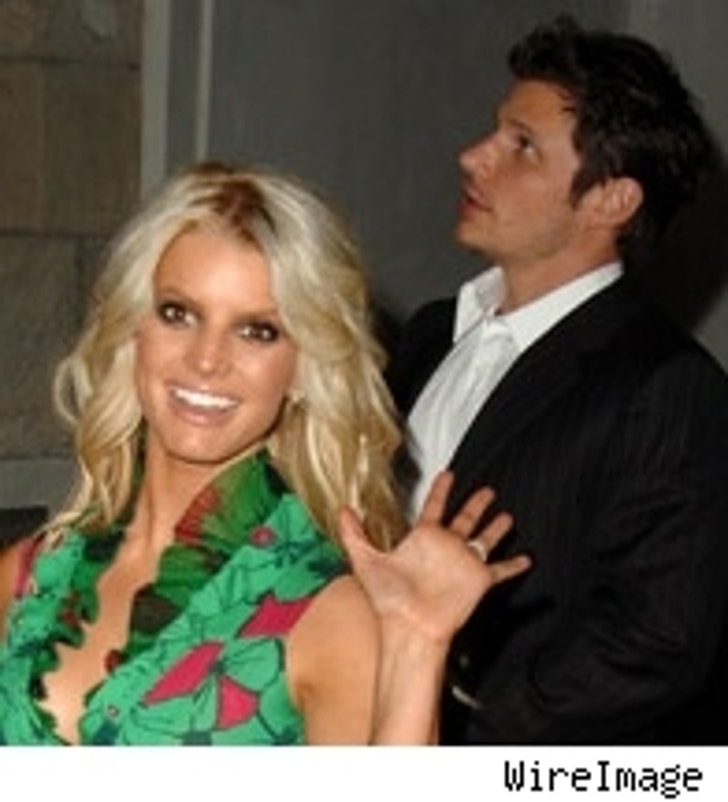 Thanksgiving is just around the corner, and along with the plentiful servings of turkey, stuffing, and pumpkin pie, celeb-watchers know that there's another dish best served right around this holiday -- couples drama.

Last year, of course, Jessica Simpson and Nick Lachey announced that they were splitting up -- on Thanksgiving Day no less, causing glossy-magazine editors and showbiz news show producers no end of grief. Then, after spending a much-buzzed-about weekend at a spa in Arizona, Vince Vaughn and Jennifer Aniston were pulled over on suspicion that Vaughn was driving under the influence (though no charges were filed). Meanwhile, Angelina Jolie and Brad Pitt, still in the first blossom of romance, made a high-profile do-gooding trip to Pakistan to visit earthquake victims over the holiday, making their archrivals Vaughniston look positively sybaritic by comparison.

This year, the couples are getting started a little early. First, Reese and Ryan and now Britney and K-Fed have already made big headlines with their respective breakups, and Tom Cruise and Katie Holmes may well tie the knot in Italy right before Turkey Day. Add to that the Paul McCartney and Heather Mills nuclear war as well as whispers about Scarlett Johansson and Josh Hartnett on the rocks, and Thanksgiving 2006 could prove to be yet another couples-drama-laden holiday to remember.