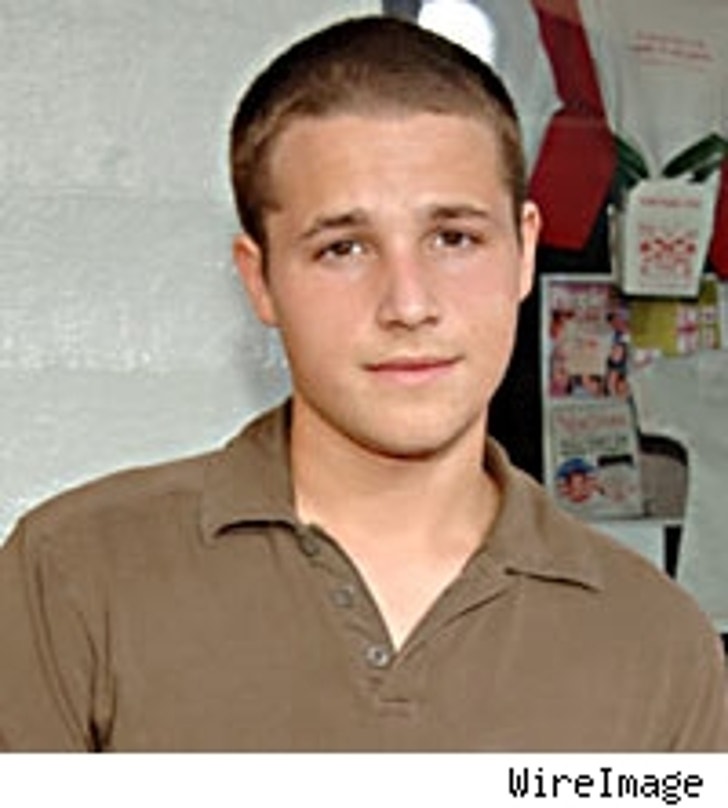 Pyfrom, who introduced a musical performance by Lucy Lawless, received endless cheers and catcalls from the predominantly gay audience, which made the 20-year-old actor visibly uncomfortable.

Other celebs in attendance included newly out and proud stars Neil Patrick Harris and "Grey's Anatomy's" doc, T.R. Knight. Roseanne Barr received a Lifetime Achievment Award for her work in support of gay rights, and had a message for all youth who might be questioning their sexual orientation: "Stop worrying about yourselves for being gay and start worrying for me because I'm old...and fat!"