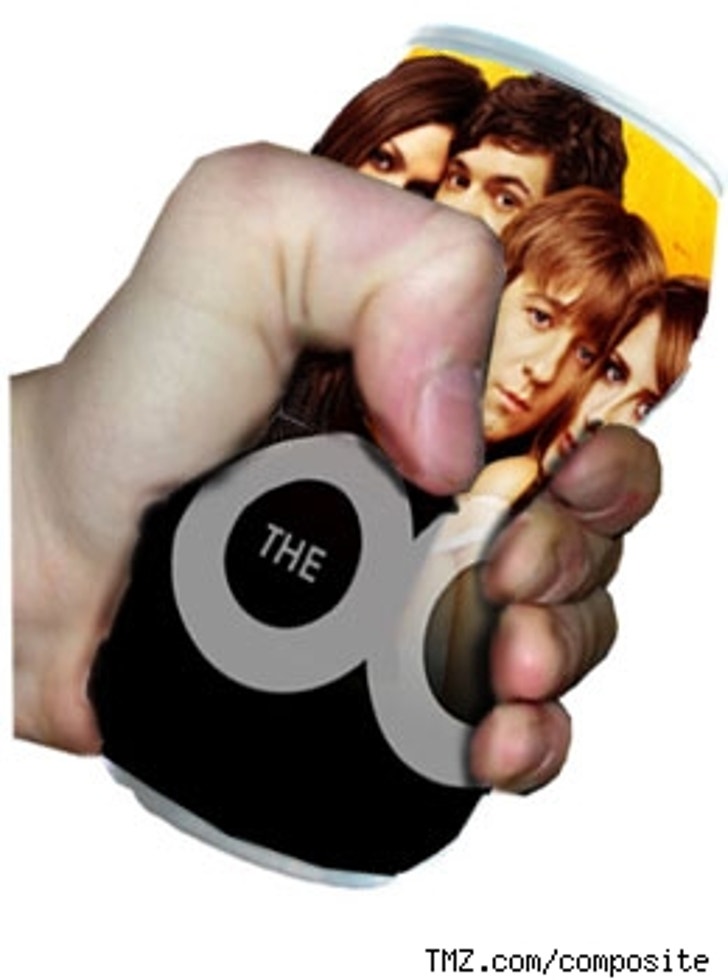 Like you didn't see this one coming down the 405?

After killing off their most famous character, turning Summer into a hippie, and forcing Ryan to fight just about everybody who looked at him the wrong way, the folks behind "The OC" have finally thrown in the beach towel.

"This feels like the best time to bring the show to its close," said Josh Schwartz, the show's creator and executive producer. According to FOX, on February 22 the struggling series will ride off into the California sunset one last time.

"The OC" was an overnight sensation when it first debuted in 2003. But darker plotlines led to a departure from what the show did best -- lighthearted comedy mixed with teen angst -- culminating in the death of Mischa Barton's character last season, and now the death of the series.