What happened to that innocent, quiet girl from MTV's "8th & Ocean?" --Evelyn 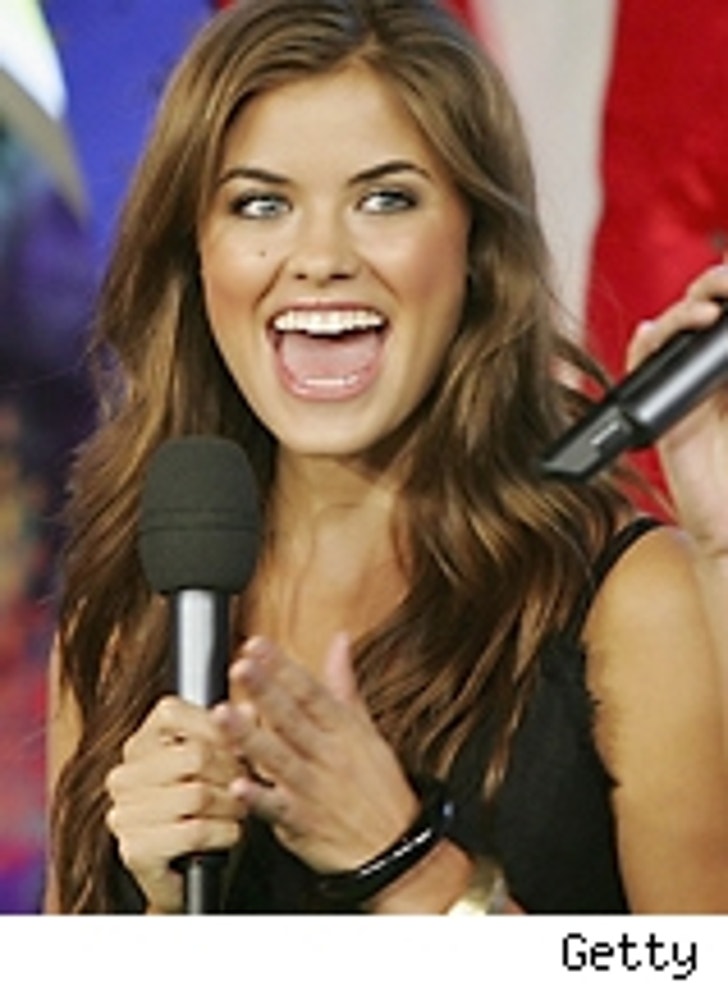 Evelyn, people might not remember her name, but they'll sure remember her face. Britt, the innocent, naive model on the show, has continued with modeling and actually appeared in Maxim's Hottest Women of Reality TV issue (along with twins Sabrina and Kelly). It seems she's found a way to balance her love for the lens with her religious beliefs.

Will there be a 5th season of "One Tree Hill?" --Connie 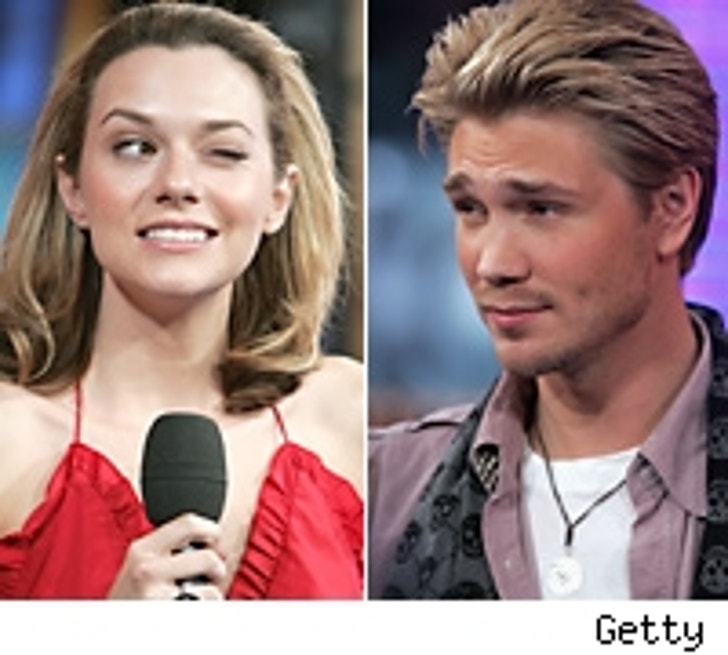 Well, Connie, with the recent cancellation of "The OC" it's understandable that you'd be concerned about the future of "OTH." But for you and all the other high-school-drama-prone fans, a fifth season is imminent. In fact, the show's creator and head writer, Mark Schwahn, recently gave an interview describing how the next season would pick up -- by jumping ahead five years to when the kids have finished college. With previous seasons giving way to underage marriages and near-death encounters, who knows what these kids'll be facing in their twenties? 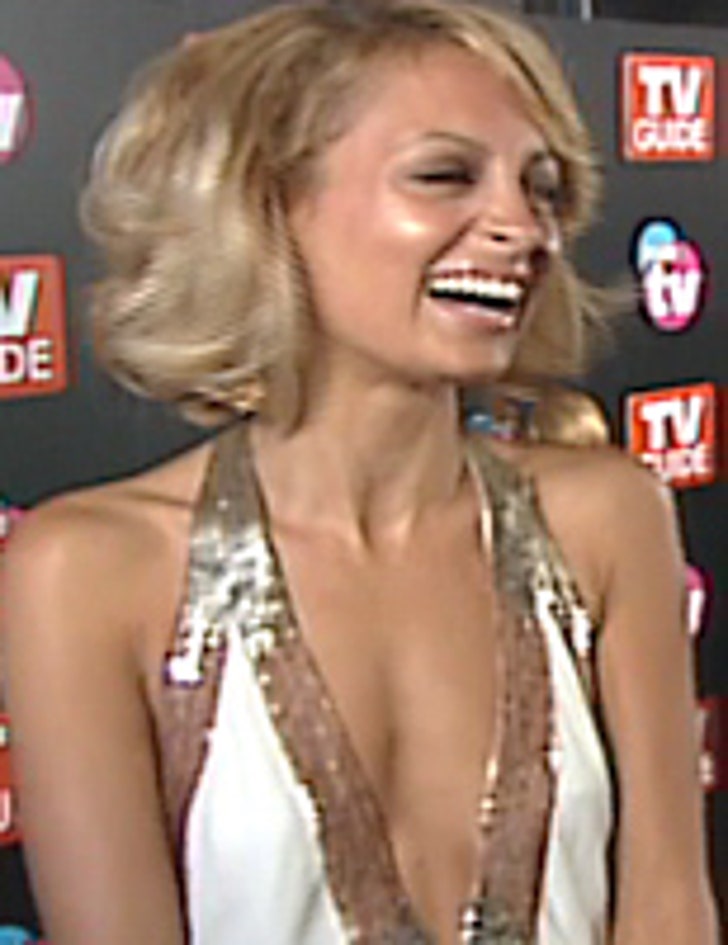 Caroline, if you can't find the latest on Nicole Richie on TMZ, feel free to browse around her MySpace page. You might be able to find some extra commentary on her latest trip to Mexico with boytoy Joel Madden, or how it feels to be behind the wheel again.

Before you take a look at what her page has to offer, make sure to check out our Nicole photo gallery! 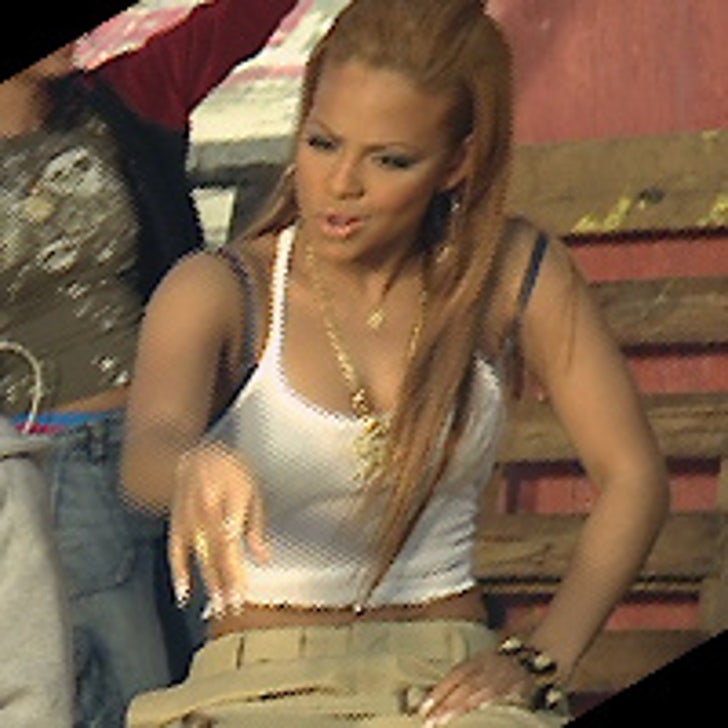 Darling Lili, you'll be glad to know that Christina has two favorite movies! "Selena" and "Pretty Woman" are the ones she loves most. Maybe you want to rent those and brush up on your movie trivia -- in case you ever have an encounter with Ms. Milian!

To catch up on some of Christina's movies and music you might call your favorites, check this out.

Perez Hilton keeps saying that Catherine Zeta-Jones looks over 40. How old is she? --Susan 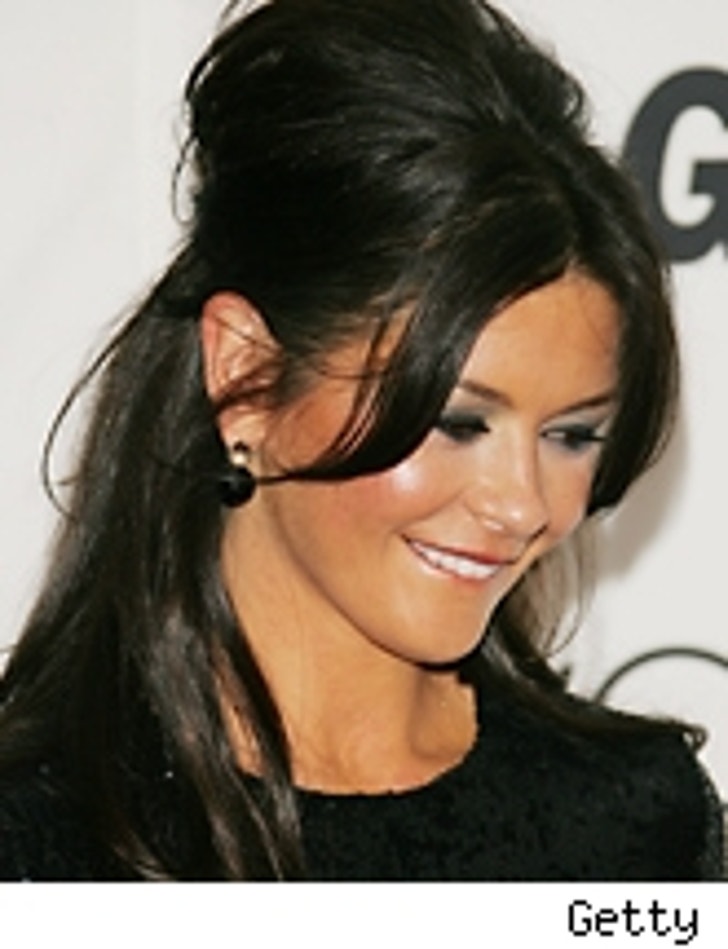 Susan, we're not sure why Perez insists that Catherine Zeta-Jones looks over 40, but we can assure you she's only 37... and gorgeous! Check out this pic of her in St. Bart's last month! Ever the hard worker, CZJ has three flicks in the works. One of which, "No Reservations," can be expected this July.