We know about Joel Madden, but what's up with the rest of Good Charlotte? --David 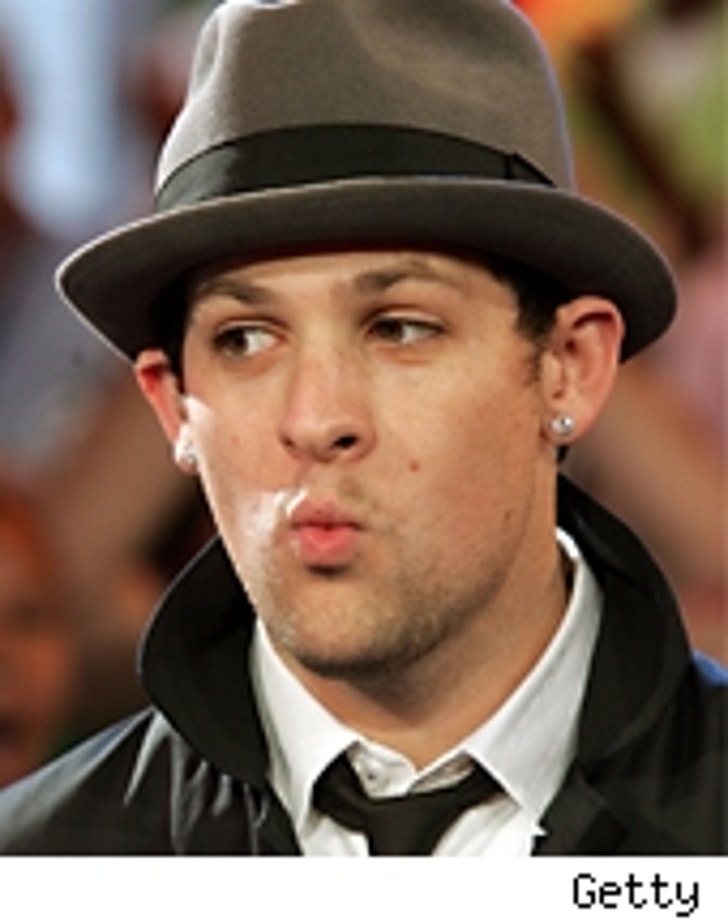 Yes, David, we do know the latest on Joel Madden's love life, but as far as his professional life is concerned, he and the band have been hard at work preparing for their next album. Titled "Good Morning Revival," they expect it to hit shelves around March 20.

Joel said they finished about 50 songs, realized they weren't what they thought they'd be, scratched them, and started all over again! Putting that much work into the album -- no doubt it'll be good!

Click here
to take a look at Good Charlotte's MySpace and to catch one of their songs!

Is there really going to be a season four of "Laguna Beach"? --Melinda 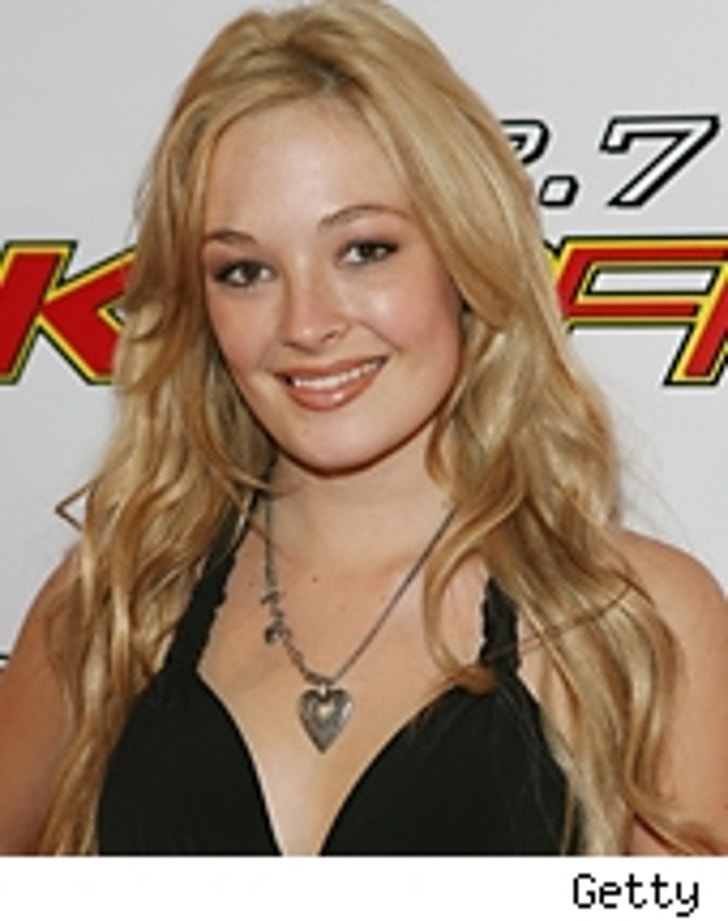 Melinda, believe it or not, "Laguna Beach" is coming back! Production for a fourth season began last month. For the most part, the cast will remain the same.

Remember Cami? She can't wait for the new season so she can "clean things up." Maybe being bitchy isn't the best route to take. Kyndra, on the other hand, is happy with how her character was portrayed. She'd "rather draw people into watching the show." Love it or hate it, they're back!

For more news out of Laguna, take a look at this!

Whatever became of Ashley Olsen's lawsuit against the National Enquirer? --Daniela 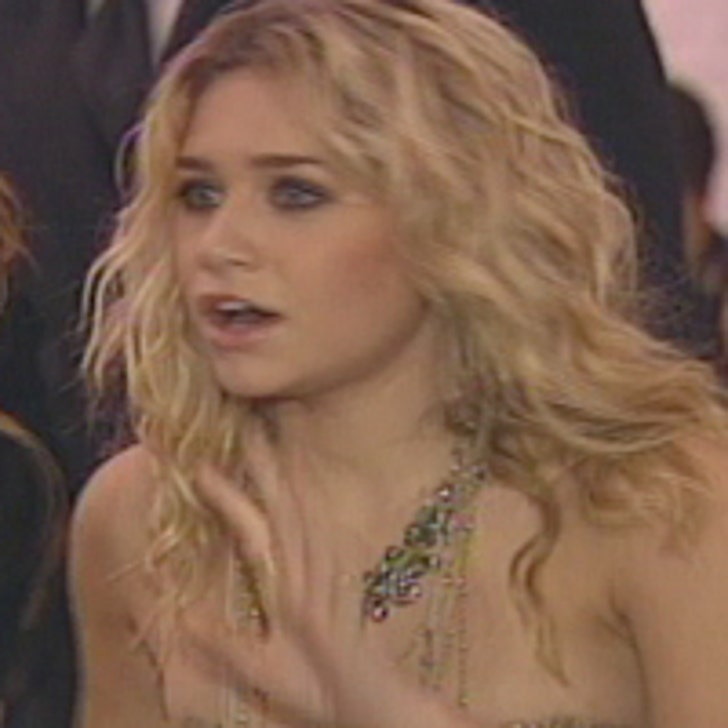 The tabloid printed an article implying that Ashley had taken part in a drug scandal, using a photograph that made it seem as if she was "drugged." We're glad to tell you, Daniela, that this case was resolved on amicable terms, with a published and written apology sent to Ashley. We're sure glad the article proved false.

For photos of the Olsen twins, don't miss this.

What's Stacy Keibler been up to since "Dancing"? --Christina 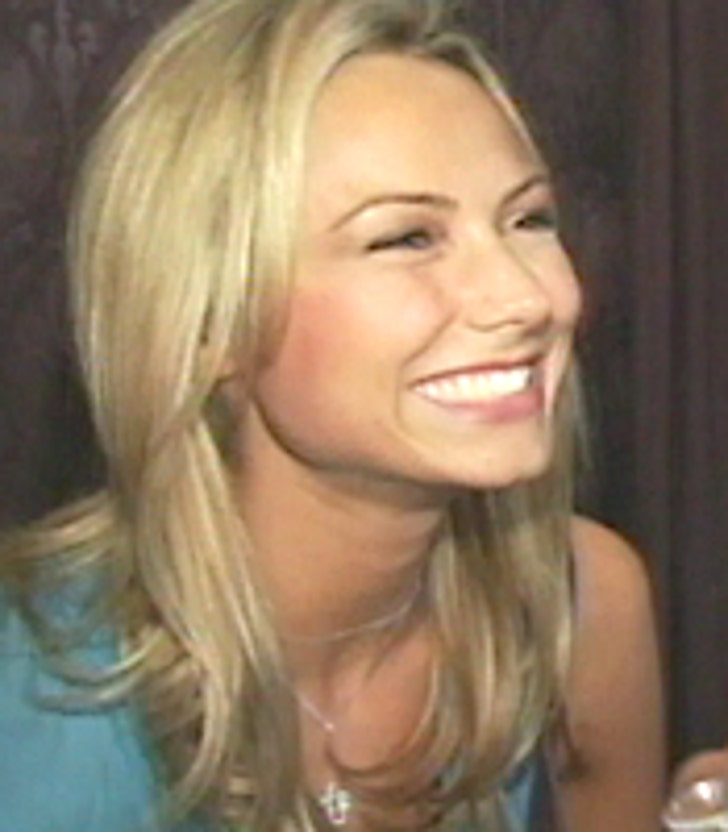 Christina, Stacy's not letting her pretty face go to waste. She's landed a recurring role on ABC's "What About Brian," where she'll be playing Brian's new neighbor! She's also set to work on the movie "The Comebacks" with "Punk'd" producer Adam Goldberg. If that isn't enough, she's rumored to be guest starring on "The George Lopez Show" next season, and is said to be dreaming of own sitcom! Don't let us get in your way, Stacy!

Click here​ to catch some pics of another "Dancing" star!

Does Tony Danza have any future plans for television? --Marie 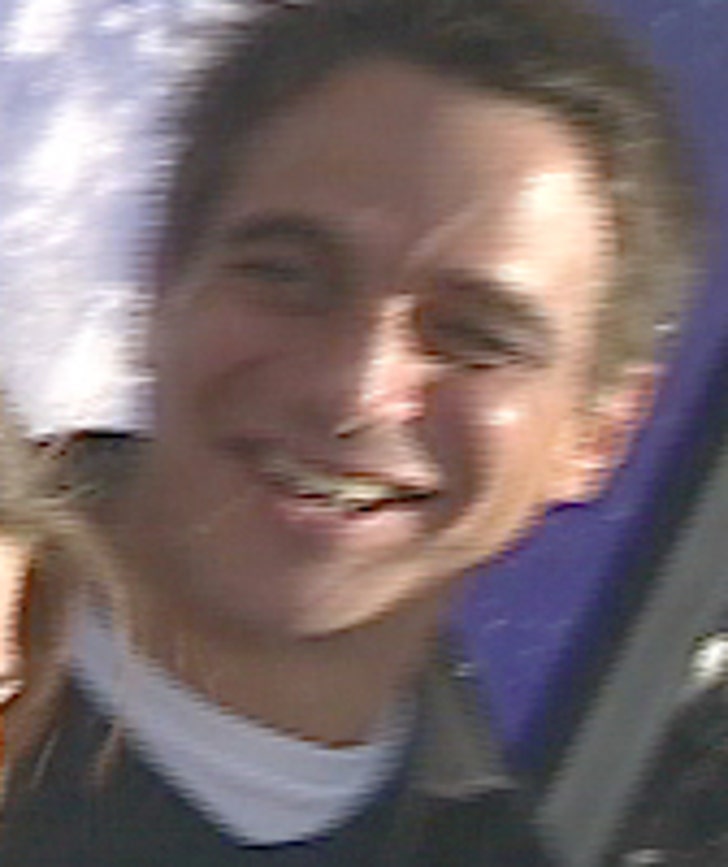 Well, Marie, Tony Danza doesn't really have plans for television as much as for the big screen. He'll be seen in the thriller "Aftermath," due later this year. The film also marks the final role for Christopher Penn.

As for right now, he's on Broadway starring in the "Producers" along with Roger Bart.

For news on another movie we know you'll like, take a look at this.