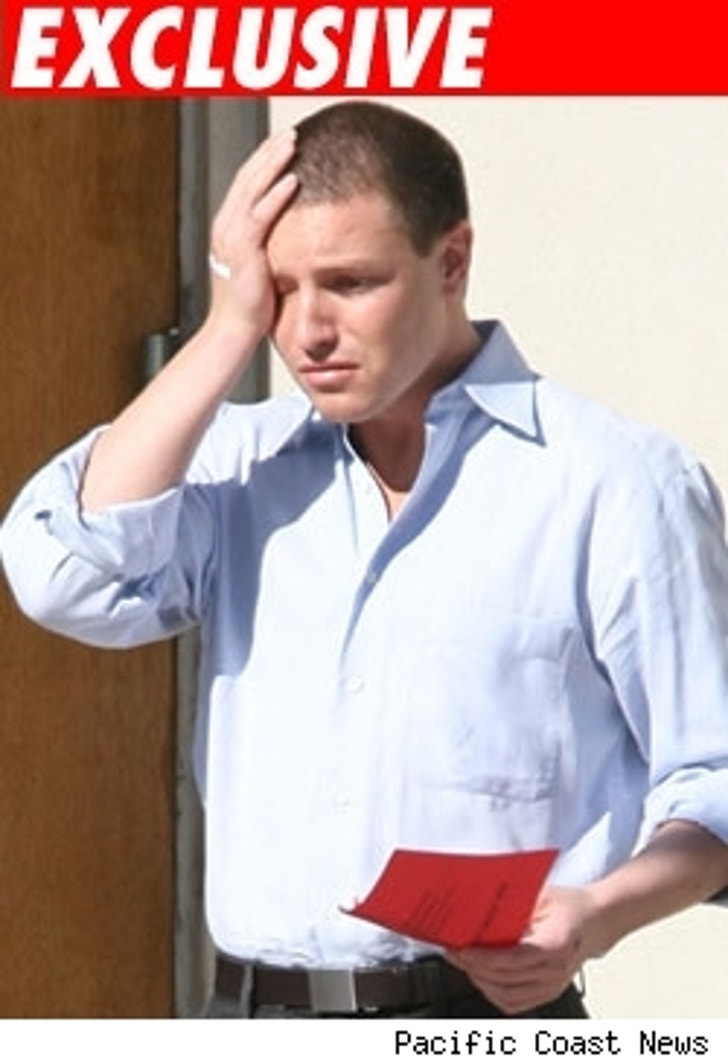 There is an important development in the Lane Garrison case. The Beverly Hills police will conduct a news conference at 4:00 PM today. TMZ has now learned the police have sent the Garrison case to the Los Angeles County District Attorney for possible criminal prosecution. The D.A. must now decide whether to prosecute the "Prison Break" star for felony vehicular manslaughter.

Garrison was behind the wheel when his Land Rover crashed into a tree in Beverly Hills on December 2, killing 17-year-old Vahagn Setian.

Garrison met Setian and two 15-year-old girls hours before the crash. The teens invited the actor to a party. People who attended the party tell TMZ they saw Garrison drink between four and seven shots of Grey Goose vodka in a short period of time.

Garrison's high-powered celebrity defense lawyer, Harland Braun, tells TMZ his client was heading back to his apartment when the crash occurred.