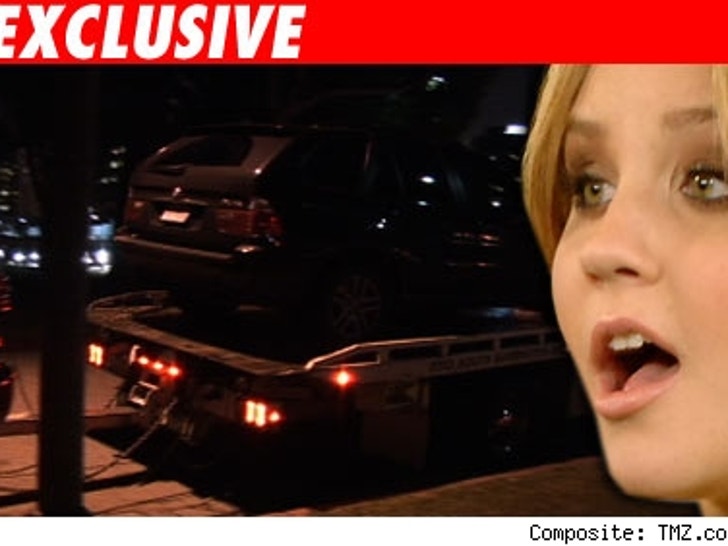 TMZ has learned that actress Amanda Bynes was one of the drivers involved in a multiple car collision in Beverly Hills last night. 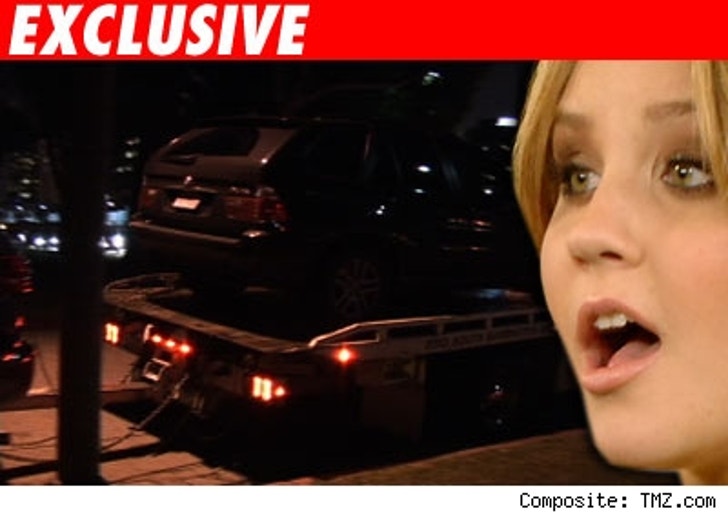 Police quickly responded to the scene, but no injuries were reported. The crash brought rush hour traffic to a grinding halt on one of the busiest streets in Beverly Hills.

Witnesses claim Bynes kept her composure after the crash and calmly called for help on her cell. Shortly after, the actress was spotted removing items from her 2005 BMW X5 while she waited for a tow truck to arrive.

No police report was filed. Law enforcement sources tell us the officers only helped facilitate the exchange of information between Bynes and the other driver.

TMZ contacted a rep for Bynes who had no comment.