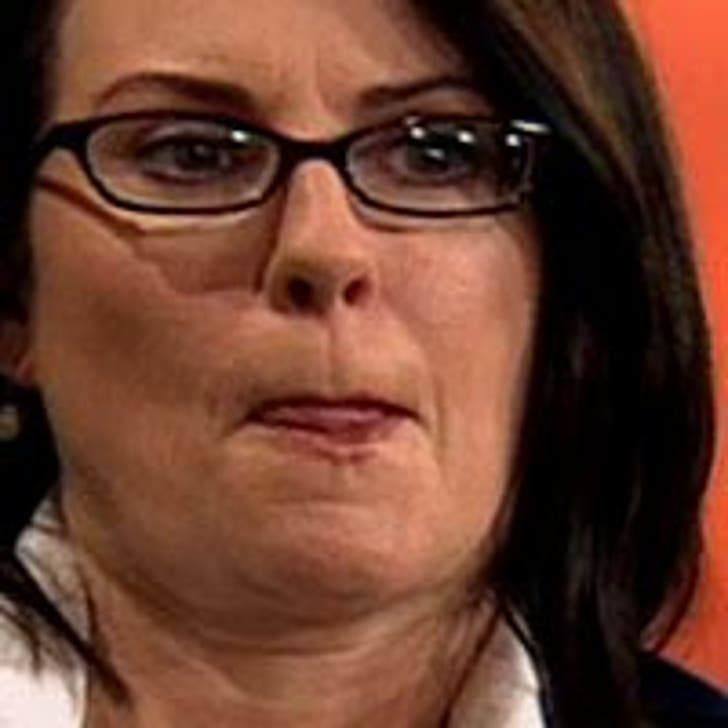 Even before news hit that "The Megan Mullally Show" had been cancelled, Mullally's former "Will & Grace" co-stars wanted nothing to do with the doomed blabfest.

Sources tell TMZ that with her ratings already in the basement, Megan wanted to reunite the "W & G" cast on a special episode around her birthday, which fell during November sweeps. While Sean Hayes did appear in an episode that month, there was no getting Debra Messing or Eric McCormack aboard Meg's sinking ship. Iceberg!

In January, NBC cancelled the daily talker after airing fewer than 75 episodes. Although Messing guested on an early episode in September, Eric never did. Get out!

An NBC rep told TMZ, "We invited several people for that show. Some people could make it, others couldn't because of schedules."