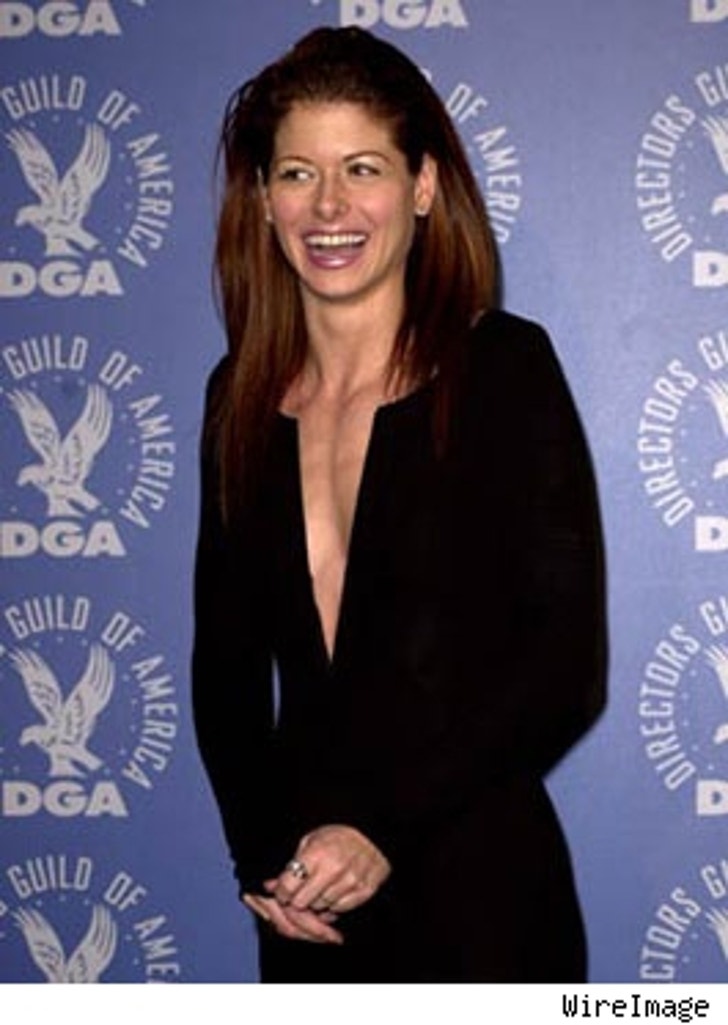 Debra Messing is considered to be one of the most fashionable actresses in Hollywood. So much so that she was even asked to judge last season's "Project Runway" finale.

Messing, being the clotheshorse that she is, had it written into her contract that she could keep the outfits she wore on "Will & Grace."

When it came time to wrap up production on the series earlier this year, Messing was asked to pick which clothes she wanted to take from the show's wardrobe room. The assumption was she would hold on to those clothes that looked and fit her the best.

But Debra didn't just take her favorite ensembles. She ordered staff to collect all 13 racks of her character's clothes, which had accumulated over the show's eight seasons, and had them sent to her home.

While most fashionistas wouldn't be caught dead in last season's outfits, let alone something from 1998, perhaps Debra, with her new wardrobe intact, is looking to bring pashminas back in vogue.