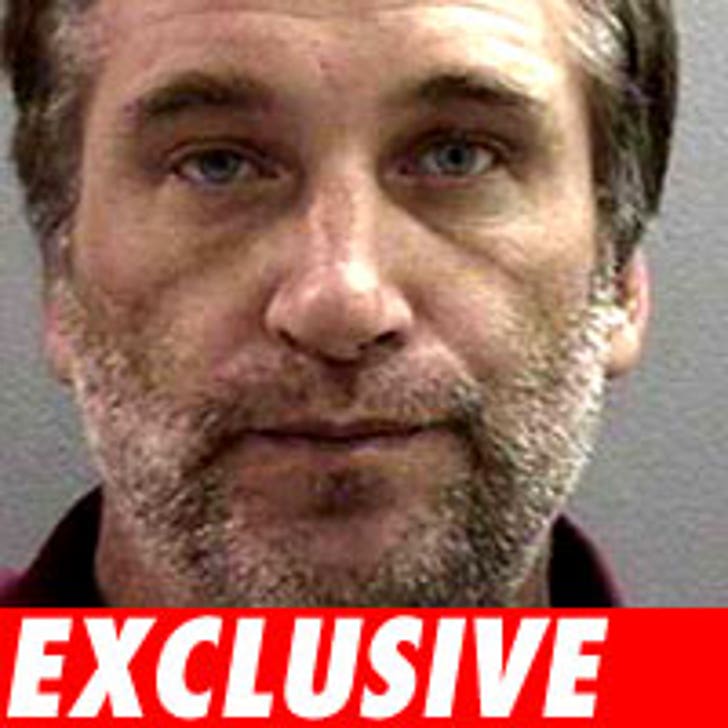 TMZ has learned that a warrant will be issued for the arrest of Daniel Baldwin, after the actor failed to show up in Orange County Superior Court earlier today on charges he stole a car.

As TMZ first reported, a disheveled Baldwin was taken into custody last November for grand theft auto in Santa Monica, California. According to cops, Baldwin stole a 2003 GMC Yukon in Orange County and drove it to a Santa Monica motel. Officers conducted a search of Baldwin's motel room and allegedly found narcotics and paraphernalia. Baldwin was also booked on charges of possessing illegal drugs and released on $20,000 bail.

The Orange County District Attorney filed charges of unlawful taking of a vehicle and receiving stolen property. Baldwin was supposed to appear for his arraignment but was a no-show. So the judge turned up the heat and Baldwin is now a wanted man.

This is the second time Baldwin has been busted in Santa Monica for drugs. Last April, Baldwin was arrested at another Santa Monica hotel after a woman called the cops claiming she had been threatened there. Cops claim when they arrived, they found cocaine on Baldwin.