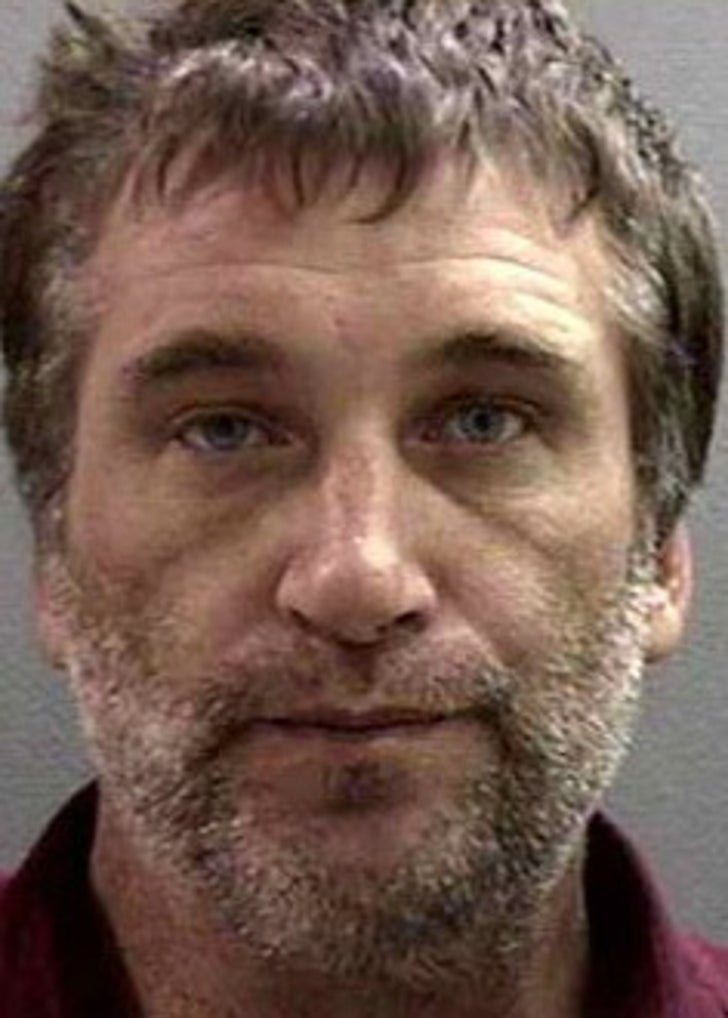 UPDATE: Daniel Baldwin tells the Detroit Free Press that the warrant "is erroneous and a mistake ... it isn't true ... I'm sober today and I'm working real hard on my career and becoming a productive member of society." His rep confirms that Baldwin's in the Detroit metro area.

Daniel Baldwin, on the lam from the long arm of the OC law, has been found -- playing the devil in Detroit.

As TMZ reported first, a judge issued a warrant for Baldwin's arrest on Tuesday when Baldwin failed to show in Orange County Superior Court on charges that he stole a car last November. But today, as the Detroit Free Press reports, Baldwin was spotted in Detroit on the set of a movie called "Little Red Devil." Baldwin, according to reports, is playing the demonic title character.

Baldwin's manager, Daniel Spilo, told Associated Press, "You guys need to get your facts straight and call us back," when confronted with the information, but didn't specify which facts needed straightening. There was no immediate word on whether Baldwin would be returning to California.

Daniel, brother of Alec, William and Stephen, faces up to three years in prison if convicted.