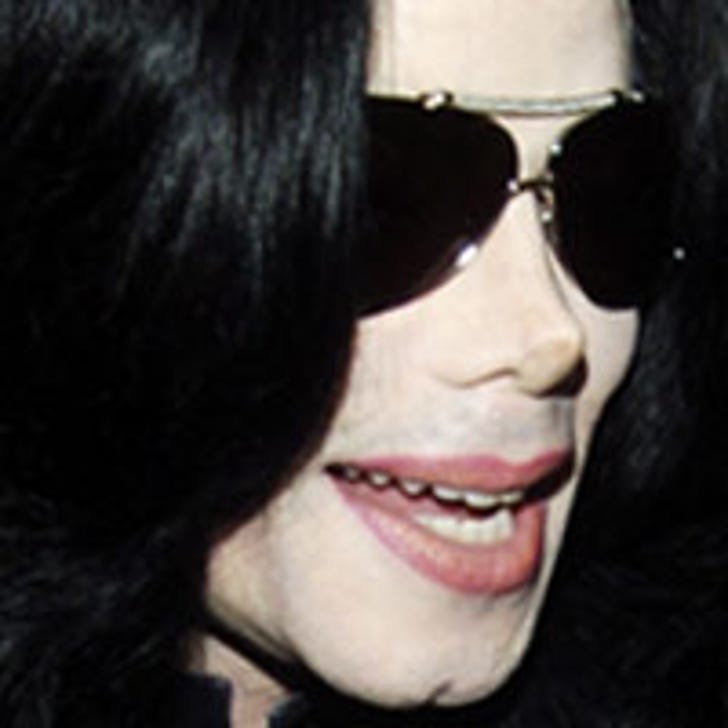 It could happen, though, if certain hints dropped by "Idol" producers are to be believed. Realitytvmagazine.com reports that "several signs" point to the possibility that Michael Jackson will have his own "Idol" theme-week, and might even "mentor" the impressionable young talent on the show.

Why all the Jackson buzz? First of all, "Idol" producers have hinted for weeks at a "big event show" during this season. Also, reports have swirled that Jackson has turned to "Idol" creator Simon Fuller to help revive his flagging career, perhaps involving a comeback show in Las Vegas. Finally, in a recent conference call, executive producer Nigel Lythgoe explained the show's impenetrable wall of silence around contestants, and used Jackson as an example, saying they wouldn't want it to "slip out with somebody telling their mom that Michael Jackson is coming." 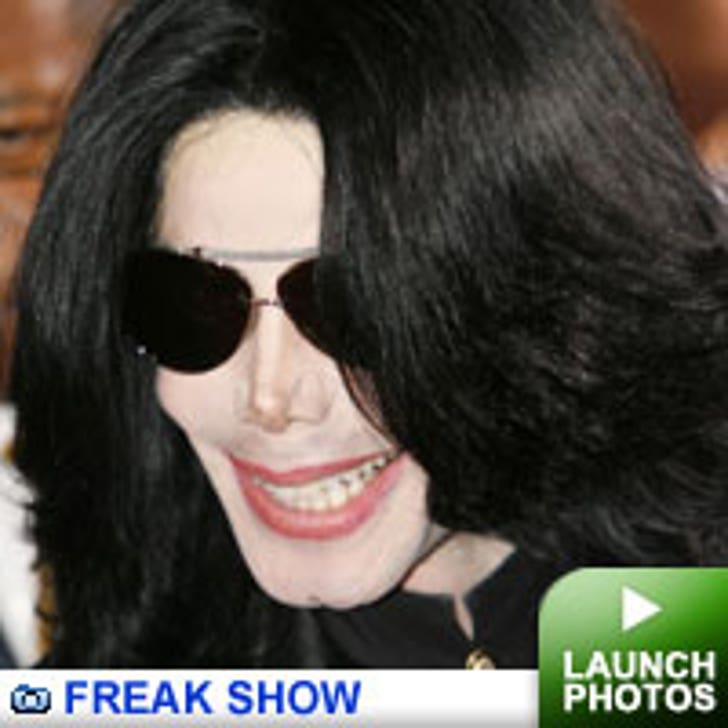 Would a savvy operator like Lythgoe really let such a big scoop just slip? Reps for the show had no comment. A rep for Michael Jackson could not immediately be reached.