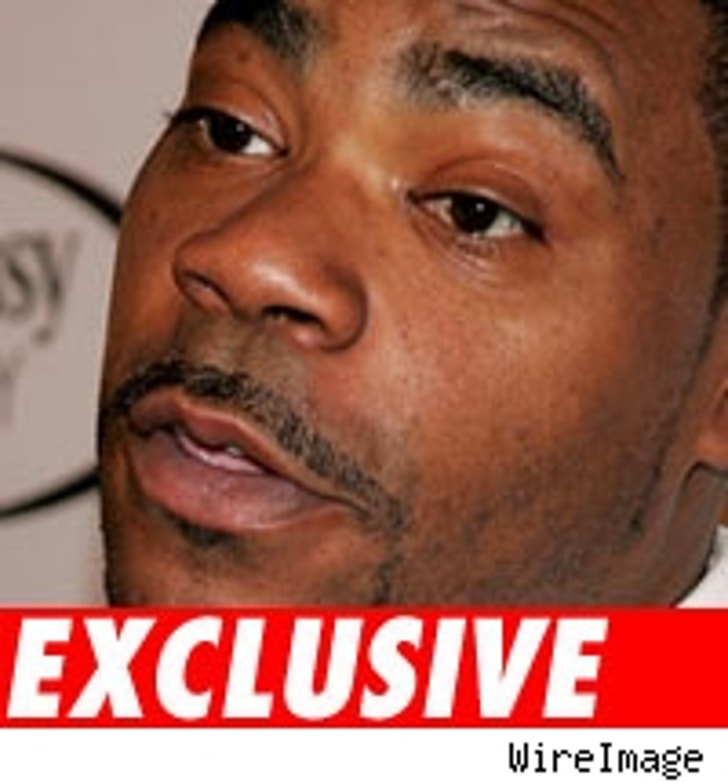 Morgan was popped in Manhattan at 4:30 AM on November 28 on suspicion of drunk driving, after cops noticed his erratic driving.

According to the police report, Morgan "was unable to maintain a position in a lane of traffic." This was Morgan's second drunk driving arrest.

According to terms of the plea deal, Morgan must undergo supervised treatment by a doctor and stay out of legal trouble for six months. If he complies, he'll pay a $1000 fine and escape jail time. Morgan was also sentenced to an undetermined amount of community service.