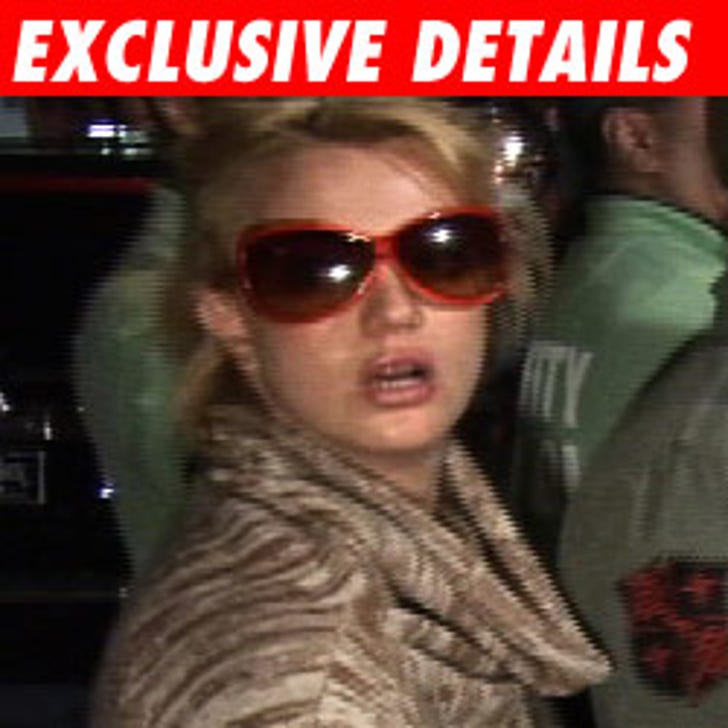 TMZ has learned that while Britney Spears checked-in to rehab, she refused to stay and checked out -- less than twenty-four hours later!

As "EXTRA" first reported, the pop star entered a rehab facility two days ago. Now TMZ has learned that the center was located outside of the country, and she refused to stay.

TMZ is told that Britney checked in at the urging of friends and family, after being seen intoxicated in public places and was so "exhausted" on New Year's Eve she collapsed.

According to TMZ sources, Britney is on her way back to Los Angeles.

A rep for Britney could not immediately be reached for comment.

Anna Nicole Smith was so obsessed with her own death in her last days that she had commissioned a seamstress to design a dress for her own funeral.

In yesterday's bizarre hearing in Broward County Circuit Court, Anna's lawyer Ron Rale told Judge Larry Seidlin that after her son Daniel's death, Smith began thinking obsessively about her own demise.
According to Rale, Howard K. Stern told him that "there's a dress Anna Nicole had, the dressmaker had been preparing a dress" to wear at her funeral, as the New York Daily News reports. 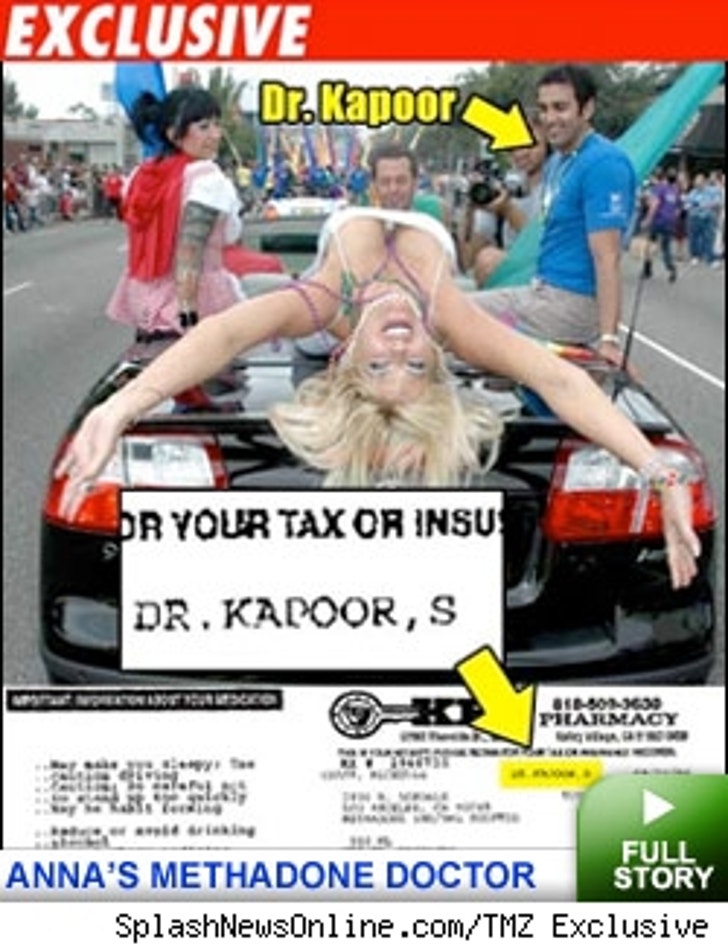 Meanwhile, another attorney for Stern ripped Anna's mother, Virgie Arthur, for seeking possession of Anna's body despite their 12-year estrangement. "It's sad and it's sick," said Krista Barth. Yesterday, TMZ brought you several new developments in the Anna Nicole saga, including news of an investigation into the doctor who prescribed methadone while she was pregnant, another potential baby daddy, and an interview with Anna's hairdresser who said that Smith popped pills for stomach pains. 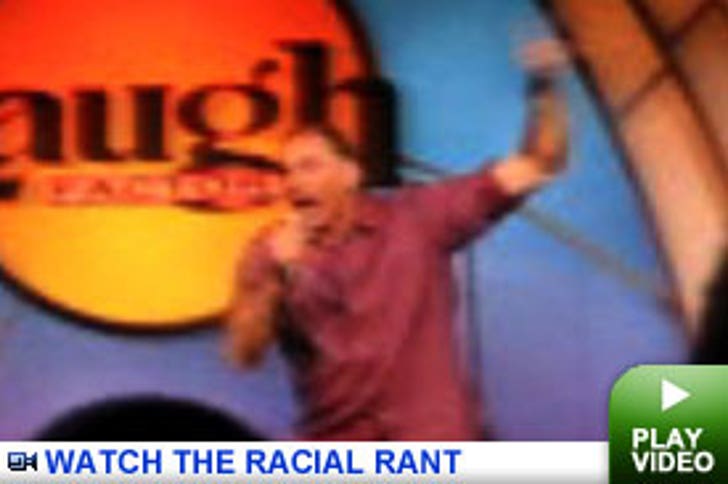 Michael Richards will be put on trial tomorrow for his racist rant at the Laugh Factory last year, which TMZ showed you first. But the real question is: Will he show up for it? We know that the TMZ tape is exhibit A in attorney Gloria Allred's case.

Page Six reports that Richards was asked by Allred, the lawyer representing four black audience members who were the targets of Richards' N-word tirade, to come to Loyola Law School in L.A. tomorrow to sit down and talk about the incident. But Allred may have a surprise in store for Richards – the press has been invited and cameras will be rolling, making the "discussion" more of a mock trial, and what Richards' lawyer Douglas Mirell fears could become a "kangaroo court." The two sides have yet to settle on the terms of the meeting. Says Allred, "Richards wants this to be a secret meeting ... and we do not agree."

Beyonce Knowles was surprised that the Sports Illustrated swimsuit cover that she adorned was kept secret for so long. "It was hard because I was so excited!" she tells WENN. "It's crazy that I was able to be on the cover." ... E!'s Marc Malkin says that Adam Sandler and Mel Brooks have been invited by Oscar producers to be part of the Jack Black-Will Ferrell number at this year's show. The latter two funnymen have already signed on to do an original song for the show. ... "Ugly Betty" star America Ferrara wants to set the record completely straight: She isn't engaged, isn't getting married to boyfriend Ryan Piers Williams, despite recent reports.