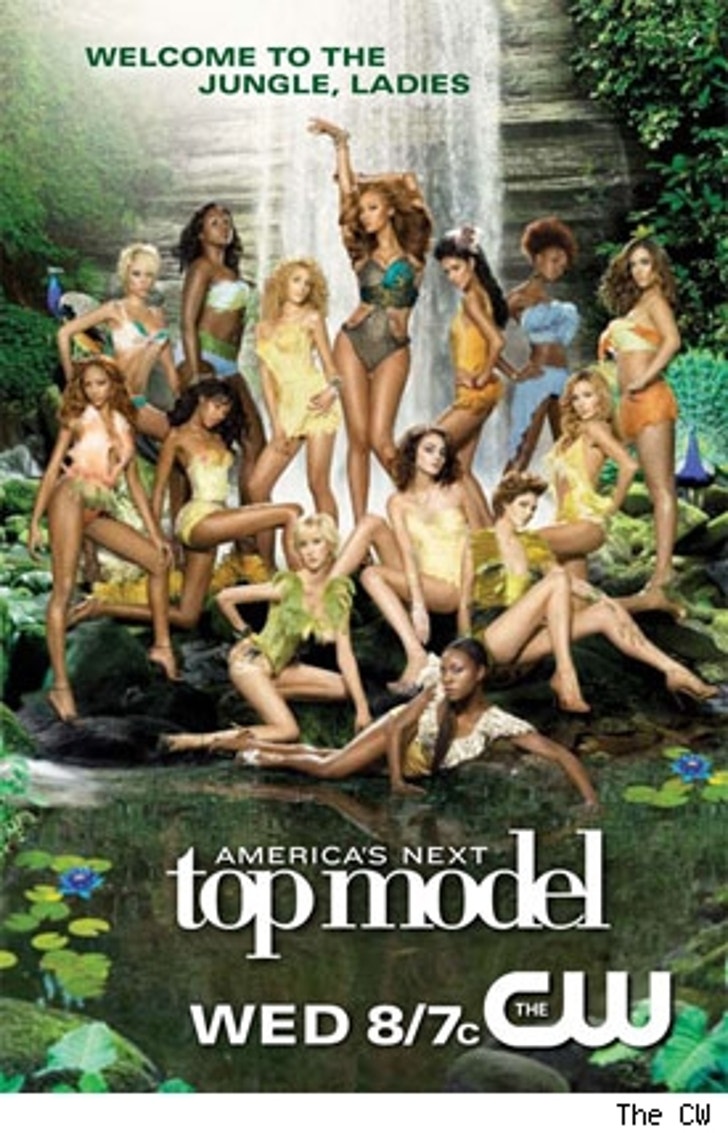 One would think that emulating "America's Next Top Model" would require clothes from chic designers like Gucci, Prada and Versace, but clothes seen on the show's most recent season premiere will be available for purchase at the House of Goodwill.

From March 1 - 5, fashionistas on a budget can purchase outfits and accessories from the series on Goodwill's Internet auction site, with proceeds going toward job training programs. There are twelve items up for a bid, all starting at under $50. Who knew looking like a cheap ho could do so much good?!