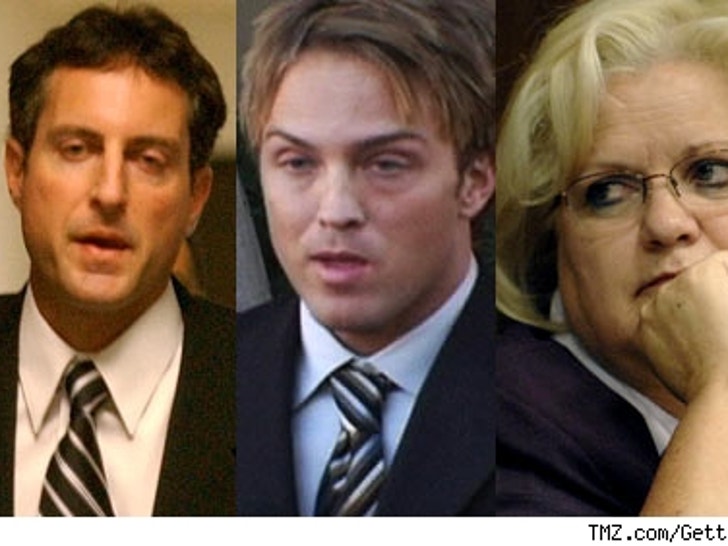 Virgie Arthur just won't go away. She'll be in the Bahamas tomorrow, asking a judge to award her guardianship of Dannielynn -- this, according to Court TV Correspondent Jean Casarez. 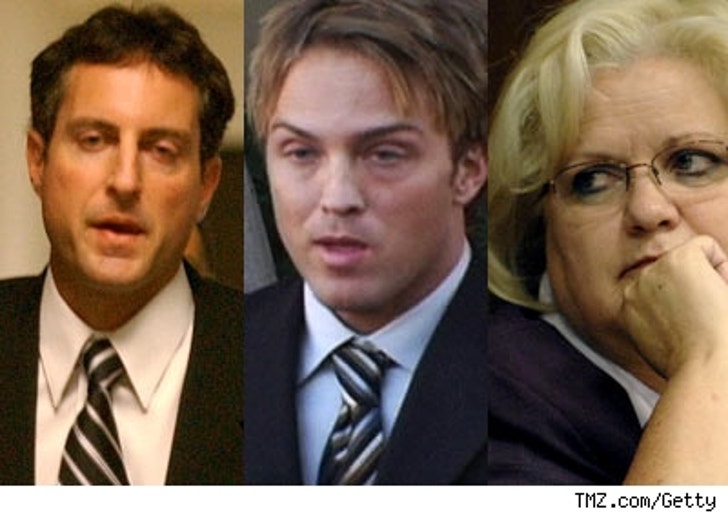 Jean tells TMZ that Virgie wants guardianship pending a ruling on who's the daddy.

But there are several obstacles standing in her way. In addition to the fact that Anna detested Virgie, Jean has learned that the Supreme Court of the Bahamas has directed Social Services on the island to do a background check on her. Social Services will also do background checks on Howard K. Stern and Larry Birkhead. The findings will be revealed in court tomorrow.

And speaking of Social Services, Jean learned that there is no current investigation as to whether Dannielynn is currently in safe care with Howard K. Stern. That's because no formal complaint has ever been lodged.