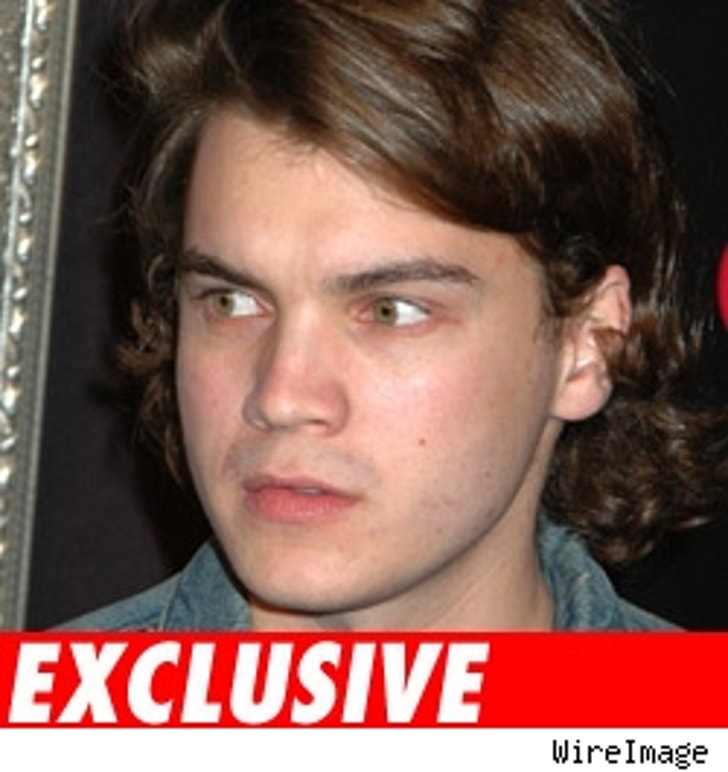 BREAKING NEWS: We have just pressed Button 'E,' and using the Mach 5's special vision-enhancing infrared light goggles, have peered far into the future of film: Yes, we can just make it out in the distance! The Wachowski Bros.' "Speed Racer" has cast its title role!

Who'll be playing the young do-gooding leadfoot of the title?

Why it's Emile Hirsch, the talented young actor who got his big break as Johnny Truelove in Nick Cassavetes ' "Alpha Dog" last year.

Hirsch recently wrapped up a plum gig for director Sean Penn -- one where he starred opposite Vince Vaughn: A feature adaptation of Jon Krakauer's "Into the Wild," with Hirsch playing Christopher McCandless, the doomed idealist who disappeared into the Alaskan wilderness in 1992. "Wild" hits theaters in September, around the time that the Wachowskis will probably be shooting "Speed," coincidentally.

Anyway, we hear Hirsch has just gotten the offer from Warner Bros. Pictures today, and his agents are putting the heel to the steel to make a deal for him to portray a driver who is equal parts Elvis in "Viva Las Vegas!" and James Bond.