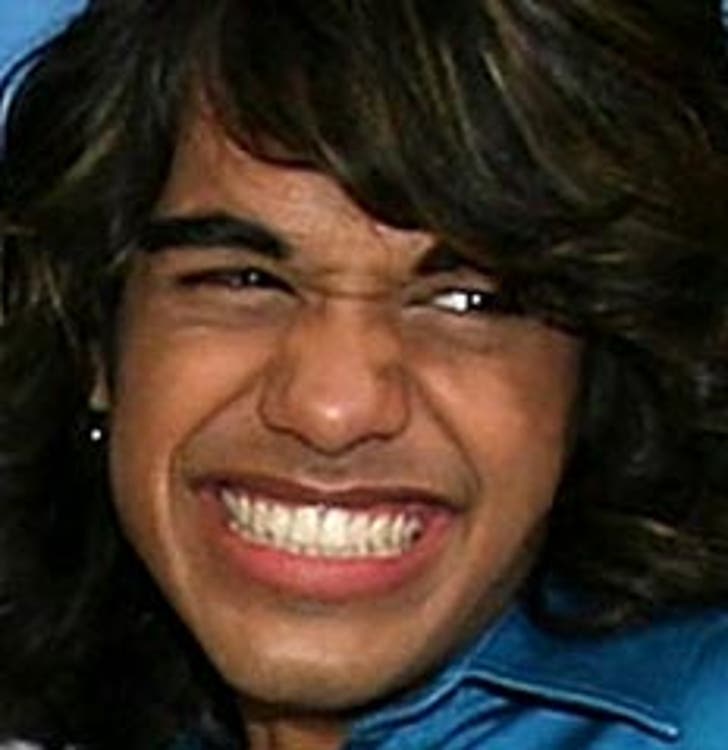 Just because "American Idol" contestant Sanjaya Malakar isn't the strongest singer on the show, it doesn't mean he won't have a career ... so says a music insider to TMZ.

Stuart Meyer is an A&R rep for Sub Pop Records -- home to early Nirvana and The Shins, and just happens to be based in Sanjaya's hometown, Seattle. Meyer says that actually being able to sing is just one quality a pop star needs to have. "He has a charm about him that is key to being a pop star," Meyer says. "Some of the biggest pop stars, like Madonna and Britney, aren't exactly the best singers." Word.

Meyer added that he thinks Sanjaya has "a bright future ahead," saying, "I'm sure someone will sign him, he has personality."

No matter what you think of Sanjaya's so-called voice, Meyer says he does have a leg-up on a lot of other pop stars. "You have to give him credit for getting out there and singing live; a lot of the biggest pop stars out there today rarely do that." Um, Ashlee Simpson anyone?