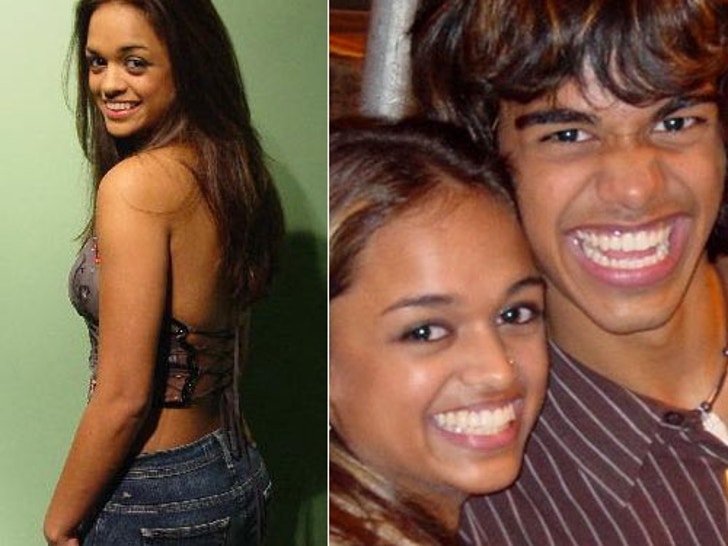 Sanjaya Malakar's hair muse has surfaced -- and contrary to popular belief, it's not Diana Ross, Halle Berry or Road Runner. It's his look-alike sister! 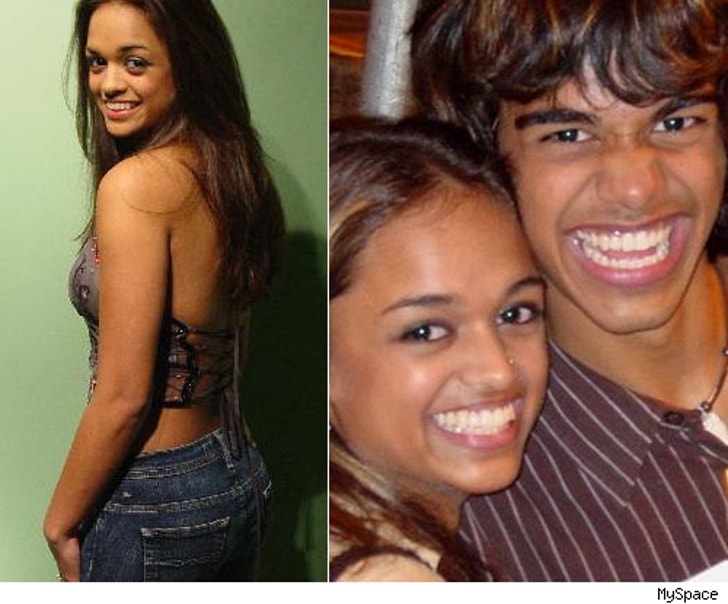 Her profile also reveals how dedicated some Fanjayas are, with one of Shyamali's MySpace friends commenting that they voted for the 17-year-old phenom 540 times! With support like that, who needs Howard Stern?!