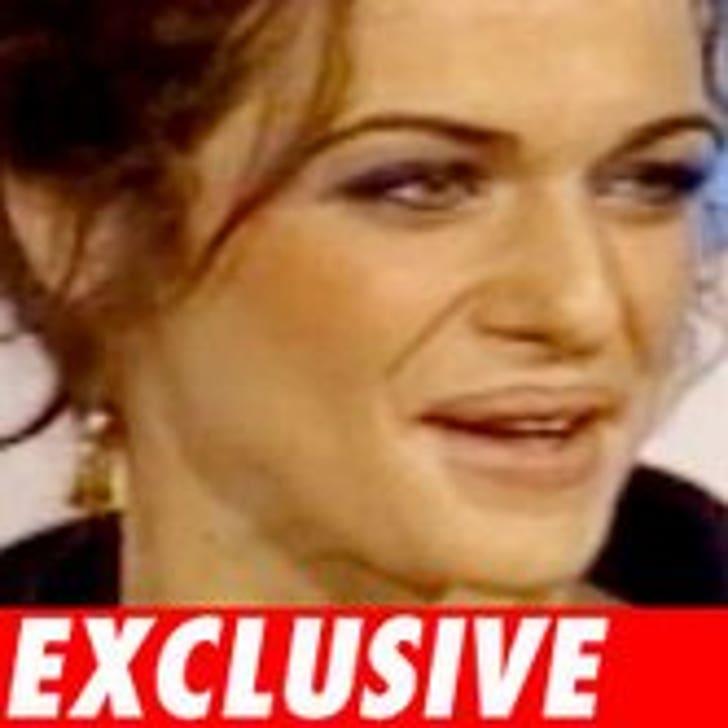 BREAKING NEWS: Mum(my)'s no longer the word... TMZ has learned that Rachel Weisz is dropping out of the rapidly-rising three-quel of "The Mummy" franchise at Universal Pictures.

The actress won the 2006 Best Supporting Actress Oscar for her work in "The Constant Gardener," but more recently gave birth to another statuesque little guy: Henry Chance, who's now nine-months-old, and has apparently been living the sweet life -- vacationing last month with mom in Brazil.

Meanwhile, our spies tell us Weisz is up to her neck in other offers, with some four different projects coming together imminently, all of which will be juggled around newfound parenthood with "The Fountain" director (and baby-daddy) Darren Aronofsky.