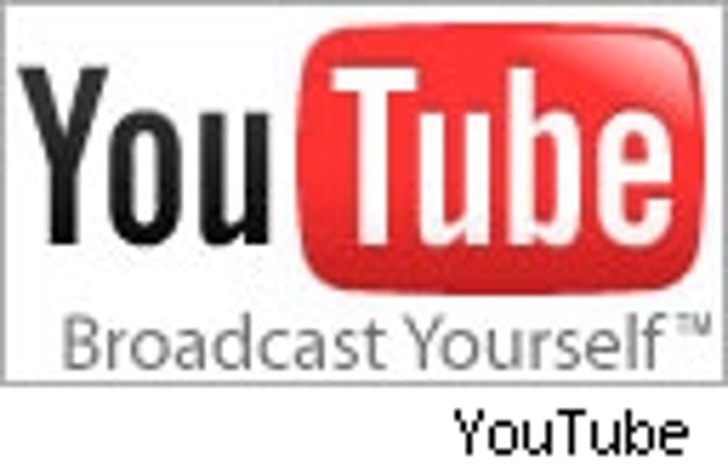 In what is surely the understatement of the year, Variety reports that YouTube will soon be taking advertising, but that "[k]ey to the new venture will be making sure that those who upload video actually own the rights to it."

What's so astonishing about YouTube is what an overpriced sack of liability it really is: For starters, Wall Street types say it only makes $15 million a year in revenue - that's more than a teaspoon less than the $1.65 billion price Google paid for it.

But before we go thumbing our noses at Google CEO Eric Schmidt, we have to admire the sheer chutzpah of his venture's latest tactics. Schmidt, speaking at a conference of nerds and internet geeks, said that a new tool, dubbed "Claim Your Content," would soon be available to irritated content companies like Viacom, currently suing YouTube for a cool billion dollars. As if the 'content' on YouTube were simply lost children who'd gotten separated from their parents while shopping at Sears. Puh-lease.

So, why is Google willing to place such a hefty bet on a crack-fiend of a lawsuit magnet like YouTube? Because, while it seems like bad form to demand that companies 'claim their content' after it's been pirated, Schmidt thinks he can get away with it -- and make billions in the process.

He just might be right. Piracy is a losing battle online, no matter how many kiddie porn-sniffing Labradors the MPAA trains. Sure, Lucky and Flo -- the MPAA anti-piracy pooches -- have sniffed out 1.3 million pirated DVDs in Malaysia and the Philippines, but their noses don't work online. Schmidt knows this. Sumner Redstone knows this.

Google is basically saying, "Your stuff will go online - one way or the other. Why not split the profits with us?"

It's an incredibly arrogant argument, but it's also an undeniably compelling one.