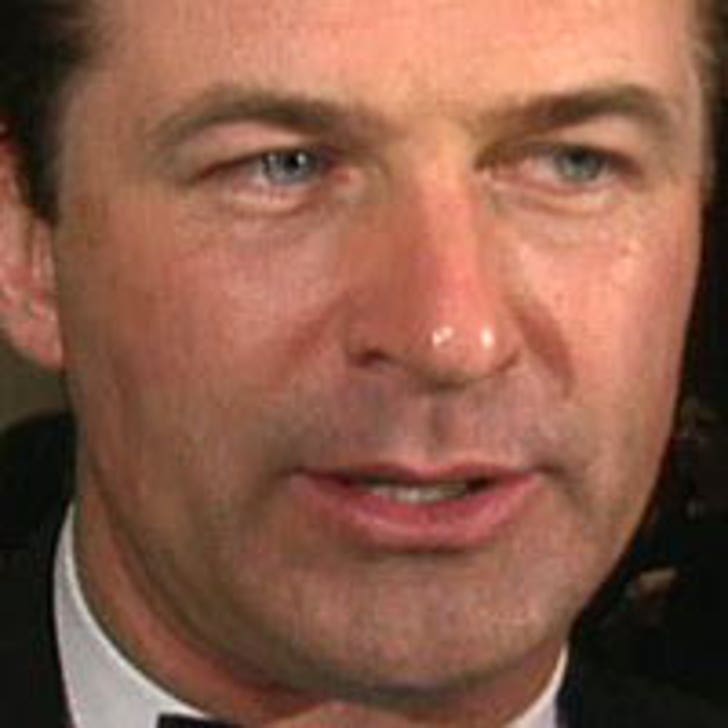 Alec Baldwin was welcomed with applause to a sitdown in a taped segment that aired on "The View" today, with Baldwin giving a heartfelt and somber tale of parental alienation that drove him to the boiling point.

Baldwin said that his "deep and endless frustration" in being unable to communicate with his daughter, Ireland, led him to misdirect his anger to the child, because he "can't address the other person in this dynamic," but stopped short of mentioning Kim Basinger.

The "30 Rock" star went on to address the topic of parental alienation and his frustration with a litigious and complicated custody battle. Baldwin said he was sorry for all those who were offended ... also mentioning how many people he'd heard from who had either been abused by a parent, or frustrated with an ex-wife, and those who were alienated from their children.