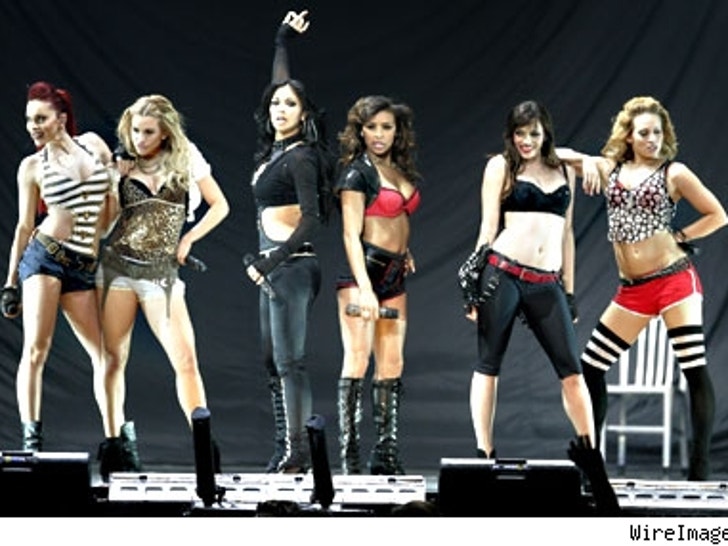 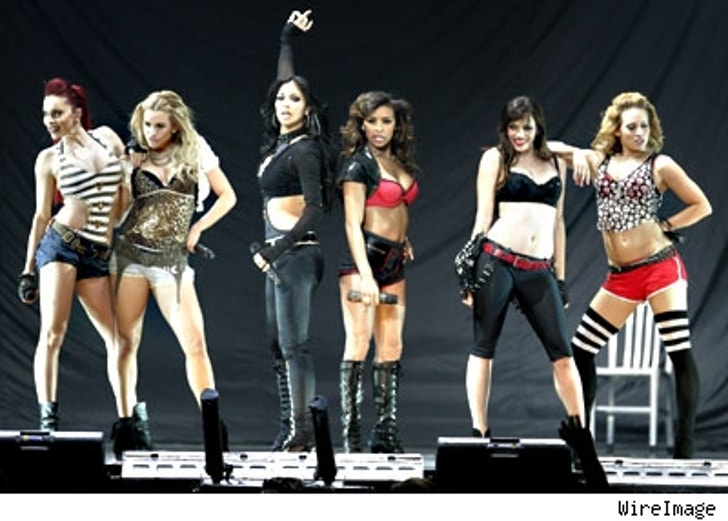 While sources told TMZ last week that the Diva-licious Asia isn't "the best match" for the scantily clad girl group, a rep for the show "The Search for the Next Doll" assures us that Asia will still purr with the Pussycats. Her absence from last night's performance was planned and there are no plans for her to join them until after this tour wraps in two days.

Asia is set join the rest of the gang to record the Dolls' second album and will tour with them then.

In other PCD news -- TMZ spotted Robin Antin, the creator of the group, dancing last night with the runners-up on the reality series, Chelsea and Melissa, at the opening of the Stoli Hotel in Hollywood. A second season of the show is also rumored to be coming soon, though Warner Bros. denies another season is in the pipeline.