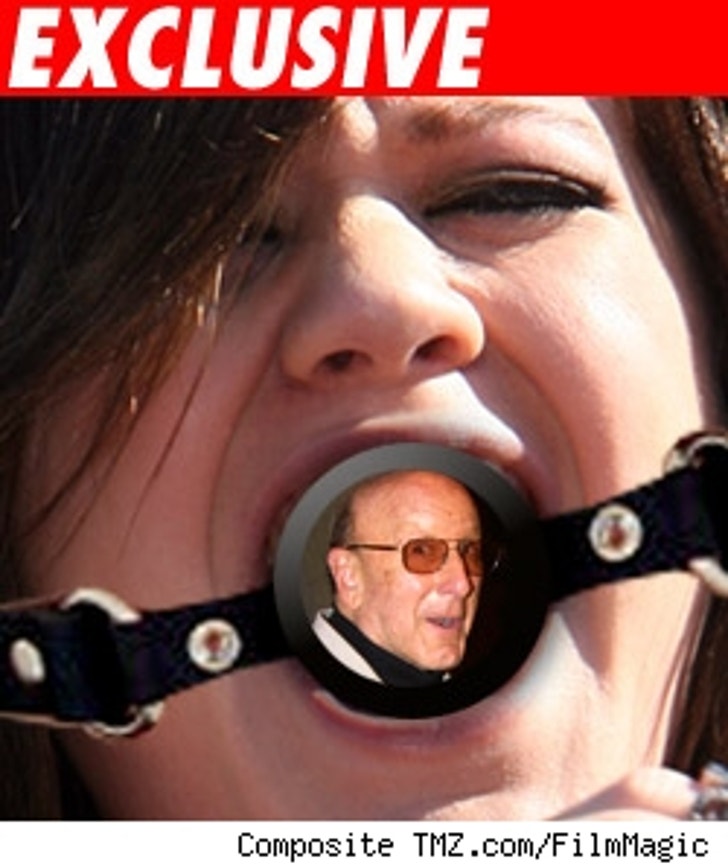 Well-connected record company sources tell TMZ that Clive likes to exercise "creative control" over artist recordings and wasn't happy at all with Kelly's latest album, "My December." There are unconfirmed reports Clive wanted to shelve the entire album. TMZ has confirmed that the 75-year-old music mogul asked for "significant" changes and wanted to put the brakes on the CD. But Clarkson wasn't having any of it -- especially since she wrote/co-wrote all the tracks on the record.

Sources tell us that Clarkson stood up to him and flat out refused to give in, and in the end she got her way.

One source told TMZ there is "deep tension" between Clarkson and Davis, adding, "She's definitely upset, but she's not a stupid girl."
"My December" drops July 24. Kelly performed one of the album's tracks on "Today" this morning.