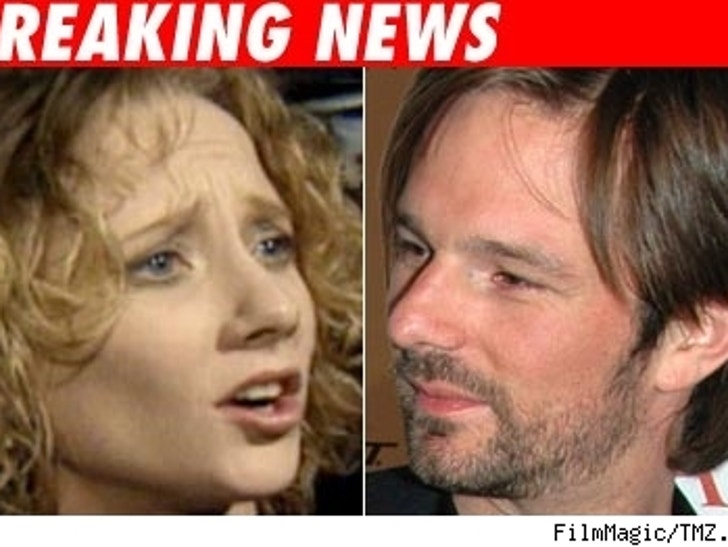 Just days after Anne Heche's estranged husband filed court documents alleging, among other things, that Anne is an unfit parent to the couple's five-year-old son Homer, the actress fired back with a few stunning allegations of her own. 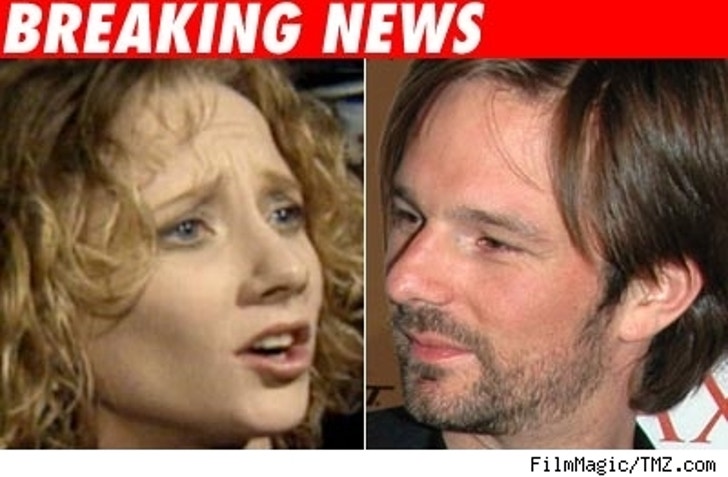 According to documents filed May 18 in Los Angeles County Superior Court, Heche alleges that rather than being Mr. Mom, soon-to-be ex Coley Laffoon "plays ping-pong, backgammon, poker, and views pornography online" all day while their son is at preschool or with nannies and babysitters. Heche also claims that when Laffoon came to visit her on the Vancouver set of "Men in Trees" with their son, he "bragged to me and other cast members on the set about going to strip clubs and that he knew each joint in town."

Heche also says she was "surprised and disappointed" when Laffoon outlined an incident where he claimed she exhibited "bizarre and delusional" behavior. She says the truth is that it was Coley's fault she was confused about where her connecting flight was, as he had "neglected to call or get a copy" of her flight itinerary as he had promised to do.

Heche also claims that when she confronted Laffoon about the public accusations he was making and the negative press it was attracting, Laffoon responded, "Bring it on! Let the press come to our house! I welcome it!"