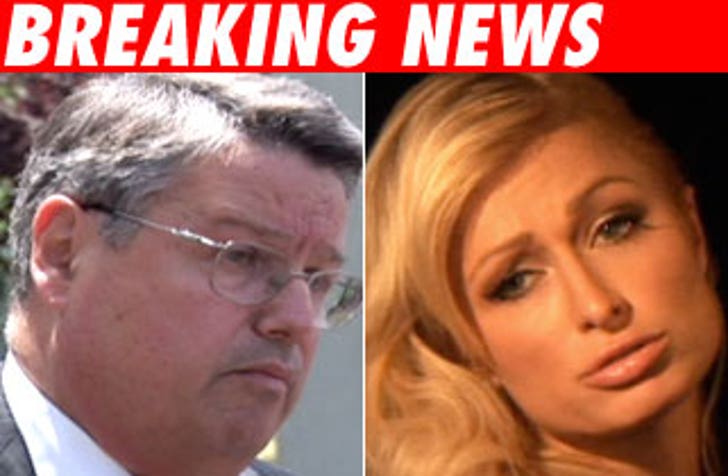 She's stuck in solitary confinement with only one hour of free time a day, but so far, Paris Hilton is being described as a "polite and gracious" prisoner. That's hot!

In a statement outside the Los Angeles jail where the heiress is being held, Hilton's lawyer, Richard Hutton, told the media that Paris is "doing very well under the circumstances." But the circumstances, according to Hutton, are pretty harsh.

According to Hutton, Paris was forced into a 100-sq. ft. "administrative segregation" (a fancy word for solitary confinement) cell because of her celebrity status. She's only allowed out of her tiny cell for one hour a day to "be in the module, take a shower and talk on the phone." 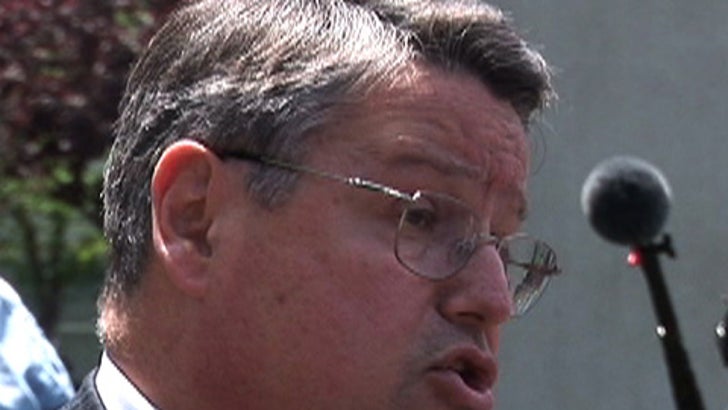 Hutton also said that his client's stealthy, late-night surrender was Hilton's idea, adding that "Paris didn't want to make a media circus out of the event. She just wanted to quietly start serving her time."

Hutton added that Paris will be doing a fair amount of self-reflection during her time in the clink, because "she wants to change the attitudes that exist about her." Good luck, Ms. Hilton.