With a colossal smile plastered across his face, David Hasselhoff emerged from a Los Angeles County Superior courtroom moments ago and told our cameras he was awarded primary physical and sole legal custody of his two daughters -- apparently putting an end to one of the most bitter and public custody battles of all time. 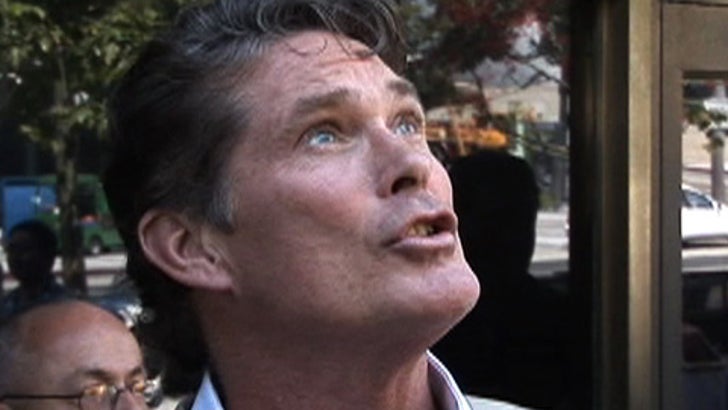 After randomly proclaiming today "a beautiful day to go the beach," Hoff told the media, "The judge said today 'enough, enough is enough, these children have been through enough.'" Hoff then discussed his beach plans, and never one to let an opportunity slip through his fingers -- used the attention to plug "America's Got Talent." 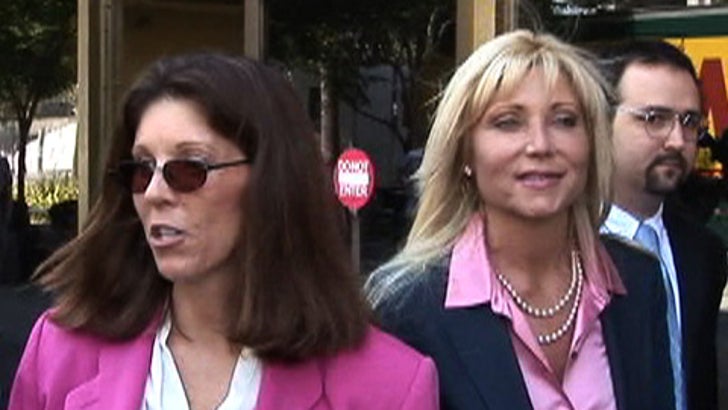 Moments after the judge's decision, Hoff's ex-wife Pamela Bach was spotted crying in the hallway. She was overheard telling her lawyer Debra Opri, "What am I gonna say? I just lost my kids." Opri then escorted Bach into the restroom, where they remained for several minutes. A short time later, Bach appeared in front of the media with her game face on -- keeping her composure as she smiled and waved.