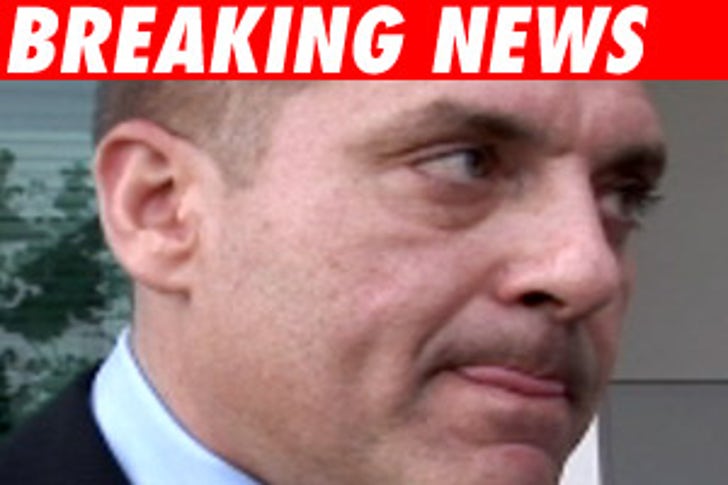 A weeping Tom Sizemore appeared in a Los Angeles County Courtroom today where he admitted to violating his probation in a 2004 methamphetamine conviction.

Sizemore was brought into the courtroom in a jail-issued orange jumpsuit, wearing handcuffs, where he waited for a judge to hear the case. The judge asked Sizemore, "Do you agree you are in violation of your probation?" Tom replied, "Yes, your honor." The judge made her findings clear, telling the "Black Hawk Down" star, "Probation is a privilege ... Tom is not a matter of probation anymore because he has abused that privilege."

Sizemore openly wept in court, begging the judge, "I don't want to go to jail ... give me one more chance ... I have a terrible disease ... drugs have strapped me around the neck ... I guarantee I am not going to be here again! I want to rehabilitate myself and become a good productive citizen to society."

Tom's brother Paul and girlfriend were present in court for today's hearing. Sizemore was arrested last month in Bakersfield on suspicion of various drug charges, including methamphetamine possession. He is due back in court Monday, June 25 to hear his fate.