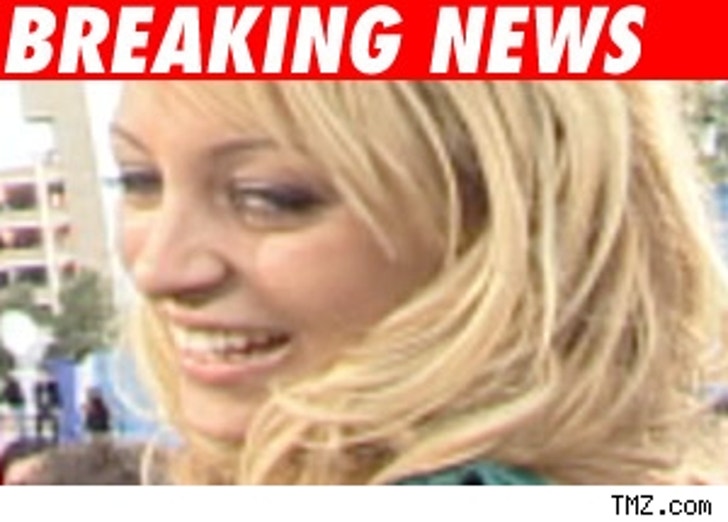 As TMZ first reported, Richie's lawyer asked for a continuance until August 5th, because her expert witness, Dr. Terence McGee, was not available to testify then. Commissioner Steven Lubell was visibly upset and ordered both Nicole's lawyer, Shawn Chapman Holley, and the prosecutor into chambers. When the Commissioner came out, he said he would not rule on the continuance and ordered all parties into court tomorrow morning at 8:30 AM -- that's when the trial is scheduled to begin. 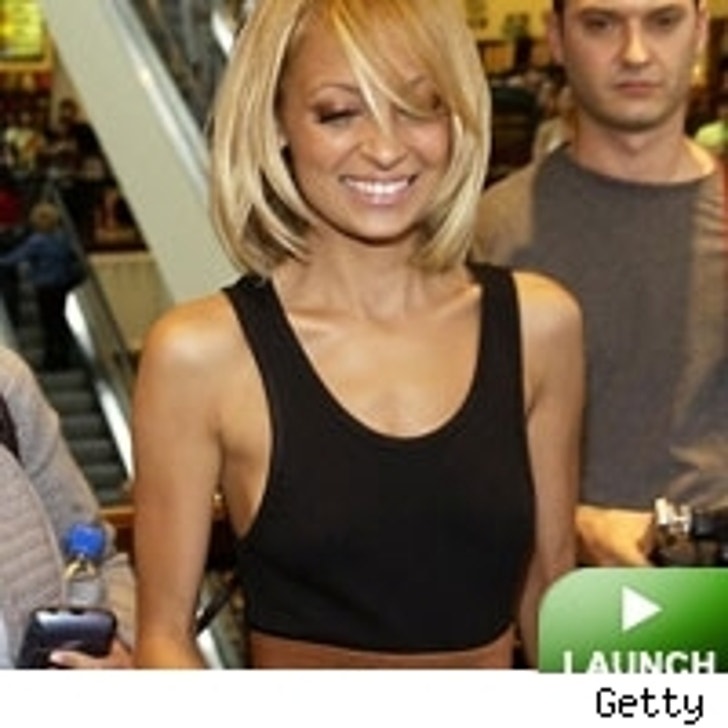 Seems like Nicole is in a pickle. She flew to Calgary last night with baby daddy Joel Madden, who is performing a gig in the Great White North. Will Nicole bail on the concert and come back to face the Commish? 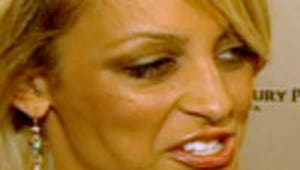 If Convicted, Nicole Richie is Screwed