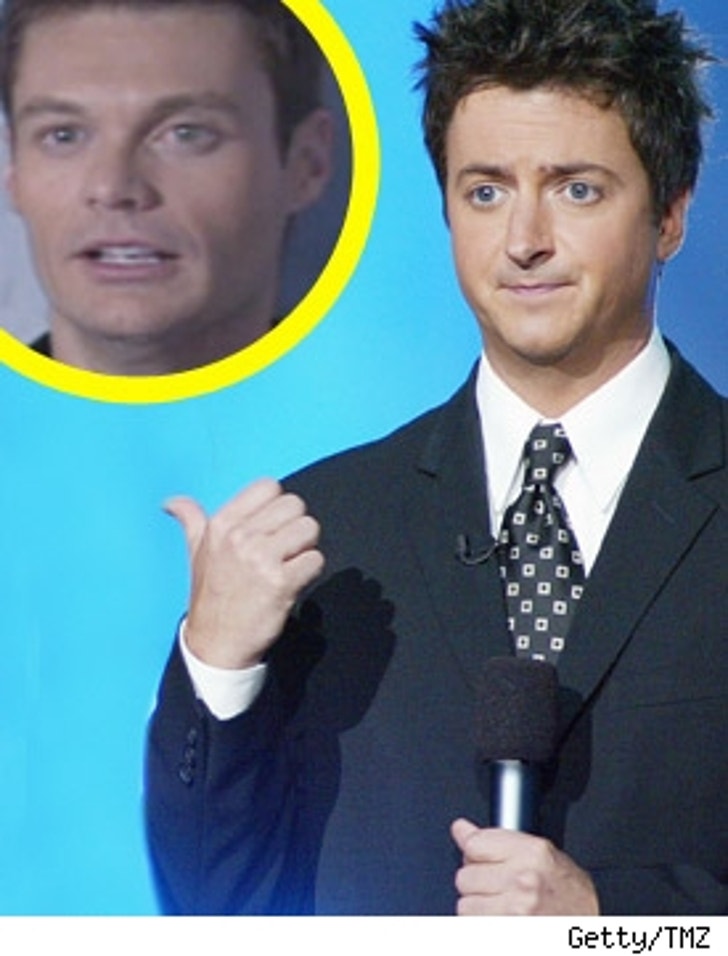 TMZ has learned audiences at the Laugh Factory in West Hollywood were shocked and awed last week, after axed Season One "American Idol" co-host Brian Dunkleman (memba him? no?) went on a tirade against Ryan Seacrest. Girls behaving badly!

During his set, Dunkleman, now an alleged comedian, poked fun at his stint on "Idol," but when he began making inappropriate comments like, "If wishes came true Ryan Seacrest would have AIDS," the laughter stopped faster than it does at a screening of "I Now Pronounce You Chuck and Larry."

We're told the sad sap went on to spew that Seacrest "probably already has AIDS." Because, really, what's funnier than incurable life-threatening epidemics?! Luckily, once Dunkleman was done with his vicious diatribe, other comics like Godfrey brought life back into the room by actually being funny!

There are currently over 40 million people living with HIV/AIDS worldwide. 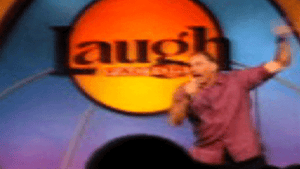