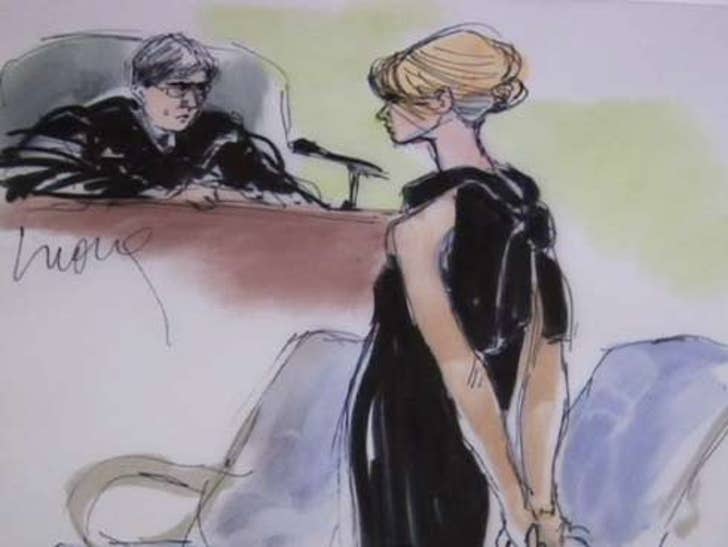 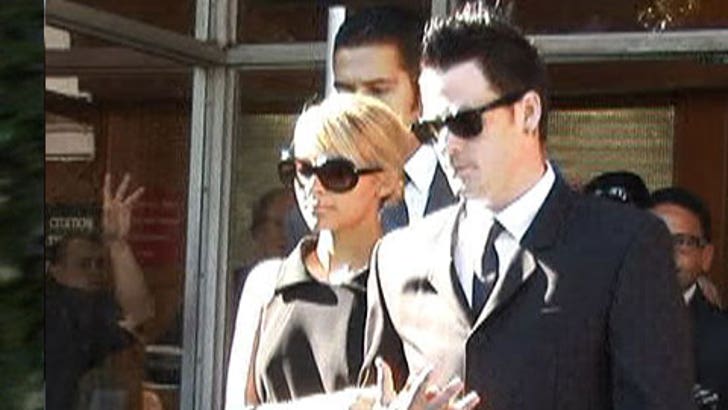 TMZ was in L.A. County Superior Courtroom moments ago, where a pregnant Nicole Richie faced the music for her wrong-way DUI bust in December -- her second DUI conviction in 4 years.

A court commissioner sentenced Richie, represented by uber-lawyer Shawn Chapman Holley, to serve four days in the City or County Jail (her choice!) -- she got credit for one day, based on the six hours she served after being busted. So when she goes back in to the pokey, she'll only serve three days.

Richie was also fined $2,048, was ordered back to school for an alcohol education course and on three years probation.

Richie must report to serve her time by September 28. 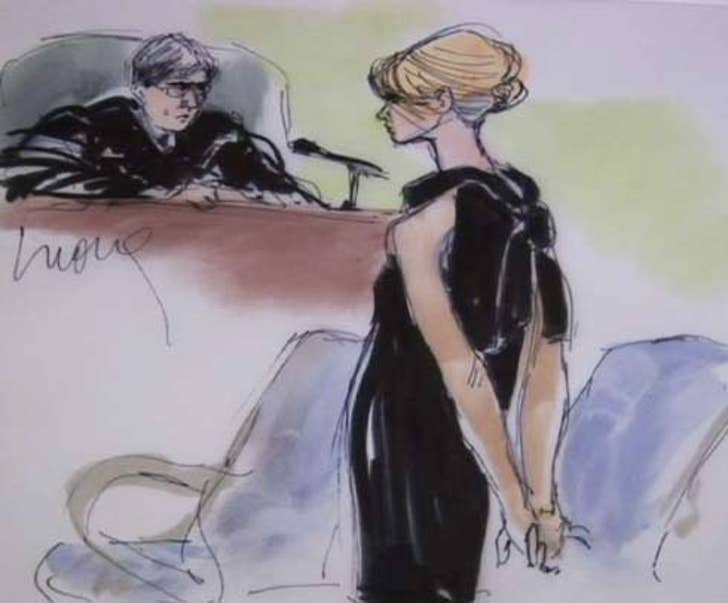 The 25-year-old is expected to give birth sometime in January.

A source close to Richie said at today's sentencing she was "stoic and serious, but not emotional."