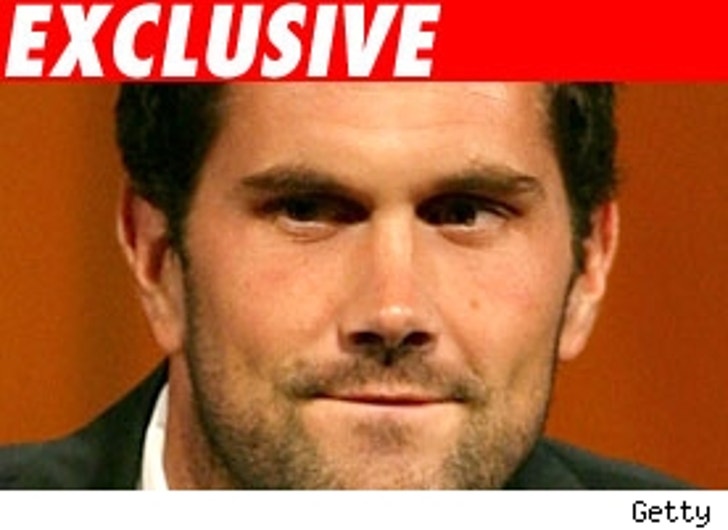 TMZ has learned that Leinart will shell out $15,000 per month in child support, around half of what Cameron claimed she needed to care for the couple's nine-month-old son, Cole.

But Leinart's legal battles aren't over yet -- the QB will be back in court August 13 to fight for the right to spend more time with his kid. 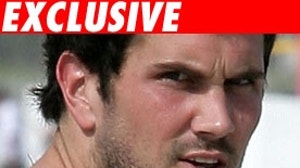 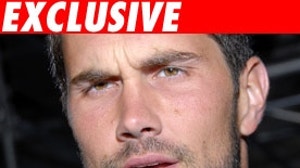 Baby Mama Forcing QB Out of the Pocket?