LC hates their guts, but Heidi Montag and Spencer Pratt somehow have fans. Believe it. 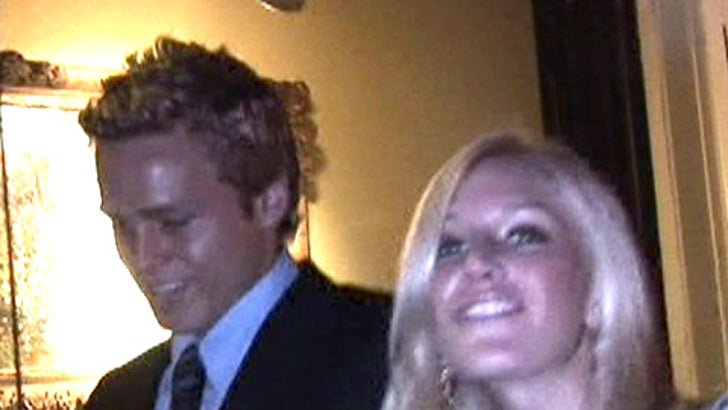 The villainous "Hills" stars were spotted outside of Koi last night, where people actually lined up to take pictures with the terrible twosome. When TMZ asked how they were getting along with the somewhat lackluster Lauren, Heidi and Spencer told a bold-faced lie, saying, "Great" and "just fine" -- a far cry from what they told Ryan Seacrest earlier in the day.

Don't expect these two to go away anytime soon -- the new season of the show starts next week -- and Heidi has plans to pull a Paris and release a single. Is there no end to their dastardly deeds?