TMZ has learned a decision will be reached today in the divorce trial between Lindsay Lohan's warring parents, Dina and Michael Lohan. The feuding couple are inside a Mineola, N.Y. courthouse right now -- determining conditions of their divorce settlement. 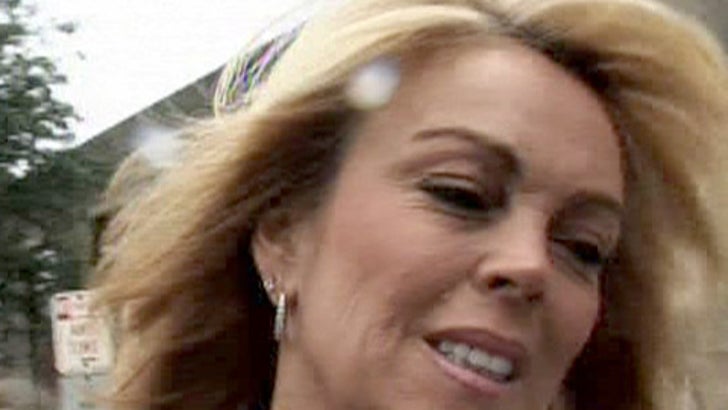 The trial has dragged on for much of the summer. As per an order from Mineola divorce court Judge Robert A. Ross, the ex-con daddy dearest needed to prove that he's tried to obtain gainful employment in the last two weeks -- since the warring pair last appeared in court. In order to establish alimony, Daddy also needed to provide records of his employment history prior to his incarceration.

UPDATE:
Judge Ross has ruled that MIchael Lohan will be allowed to see his two youngest kids, Aliana and Dakota, with supervision. A Teen Challenge pastor and two lawyers must be present with Michael during visitations.

In addition, the judge ruled that Dina and Michael and their lawyers should decide who gets what in the divorce settlement. He has given them until next Friday to reach an agreement.